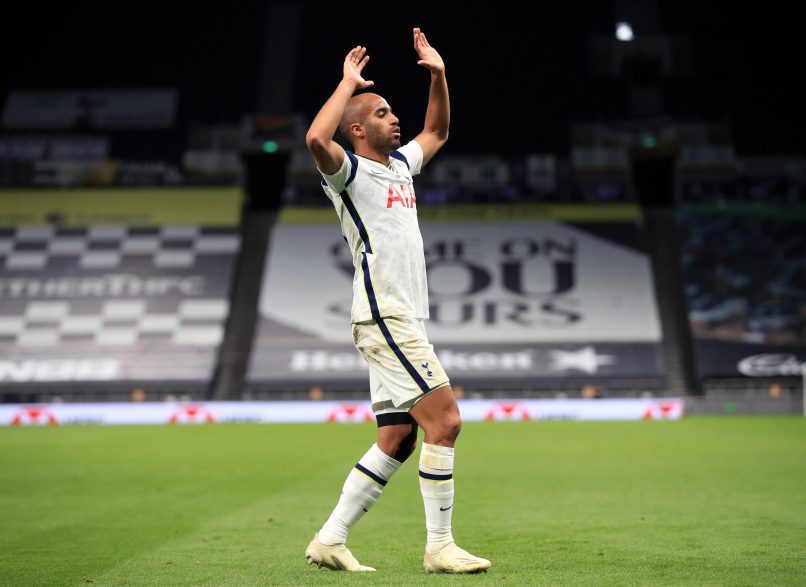 Speaking in an interview with Le Parisien, Brazilian winger Lucas Moura discussed the recent “All or Nothing” Amazon documentary that his club Tottenham Hotspur did and what he thought about the end product.

What did you think of the first few episodes on the series about Tottenham?

Was it not a bit difficult to permanently have cameras around?

The first few days, the first week, it was difficult. There were a lot of cameras, microphones… You keep your guard up a bit, calmly, you don’t want to talk too much. But quickly you forget all about that. After the first week, I was able to be more relaxed.

Which Lucas do we see in the documentary?

The one who I am on a daily basis! Always happy, with the smile, making jokes. I always give my best on the pitch to win. I am a true competitor, I want to constantly win. That is also why you see in an episode that I am arguing with Serge. But that is part of football. I really think that fans see me for who I am.