Lucas Ocampos on Marcelo Bielsa at Marseille: “He was like the professor in La Casa de Papel.” 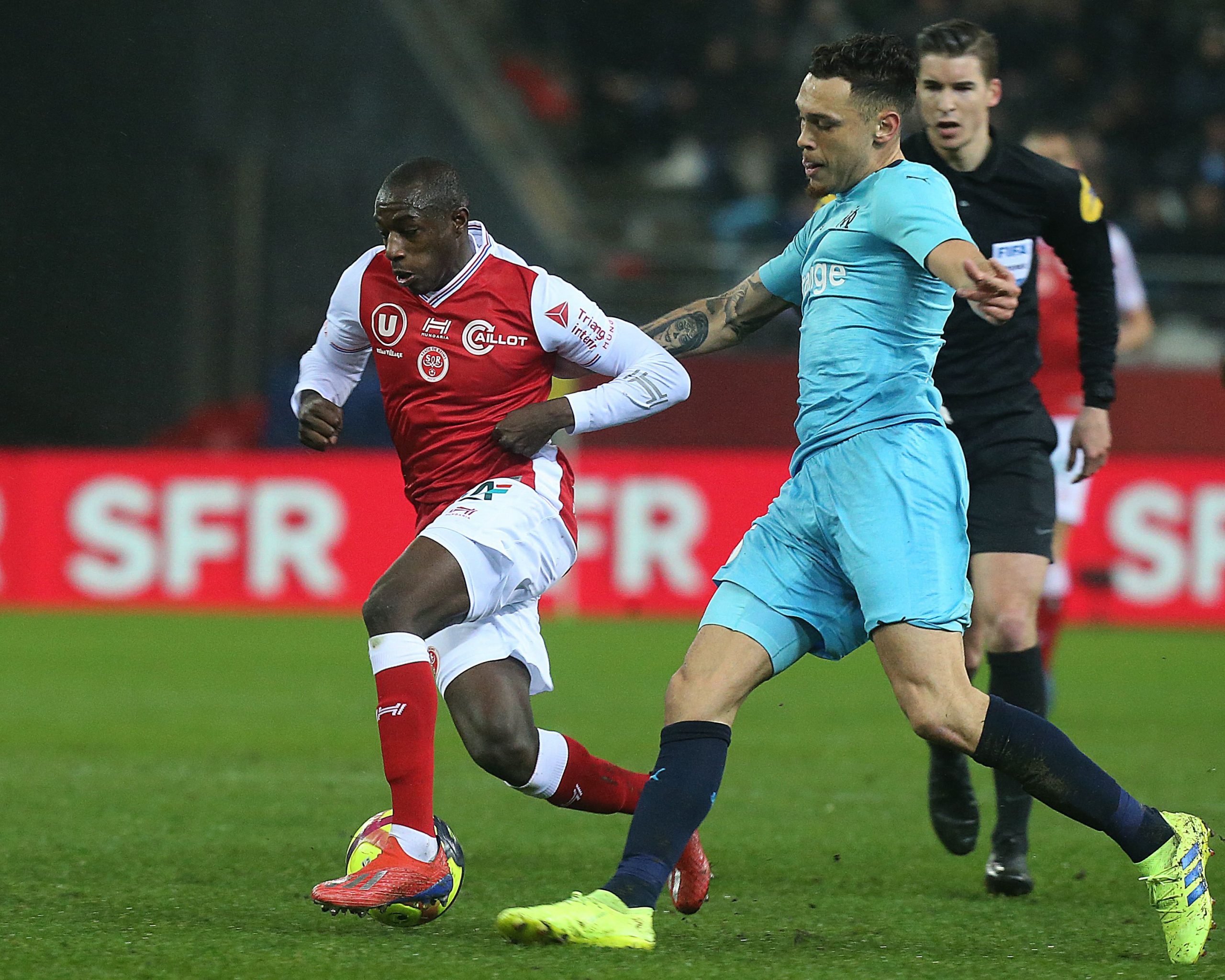 Speaking in an interview with TyC Sports, Sevilla winger Lucas Ocampos discussed being managed by Marcelo Bielsa at Marseille.

“It was unique to be managed by Marcelo Bielsa. Even if I had not got to know him, he has received a lot of positive comments. One day, his assistant called me to speak to Marcelo. We chatted and that was that. I grabbed my things and left for Marseille. I arrived on Tuesday and there was a match on Saturday. During this period, we did not have any contact, not even during training.”

He also revealed an anecdote from his first match with OM:

“We were coming to the end of the 1st half, we were losing 1-0 (vs Rennes, 7th February 2015). He called me, he told me that I was going to come on and after 10 minutes on the pitch, I scored a goal… He taught me to distance myself (positionally). He was like the professor in La Casa de Papel. He substituted me off a little while later in the match, I was surprised. He then explained the reasons why to me and I understood.”