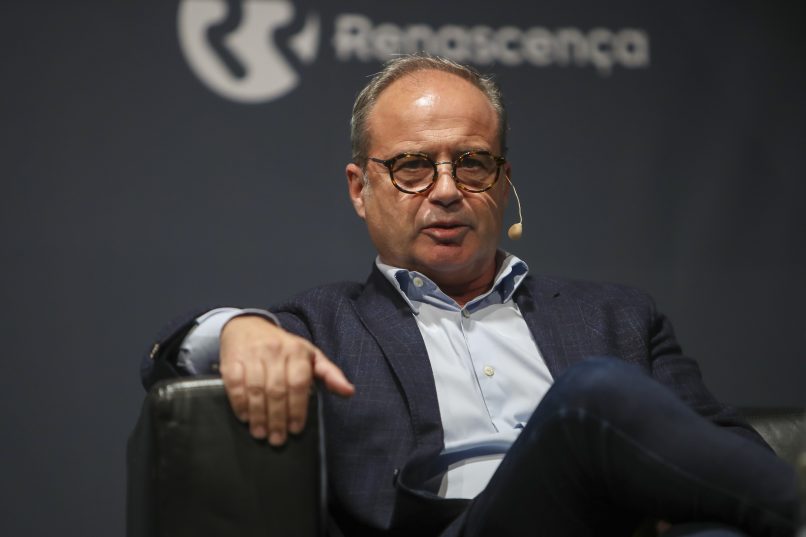 L’Équipe have this morning produced an update on the future of Luis Campos at Lille, who, in their mind, is by no means close to a move to Tottenham Hotspur as initially reported by Canal + last night.

Since Saturday, Campos has been off the grid. Normally ever-present, he has been totally uncontactable by phone. On Monday evening, he even cancelled a conference call scheduled to discuss Lille’s upcoming summer transfer window on Tuesday. This quietness concerns Lille’s staff, who would like to know exactly what is going on before the club’s players return to training on 11th June.

RMC reported on Monday that Campos has asked Lille President Gérard Lopez from release him and his firm, Scoutly Limited, from their contract with the Ligue 1 club, which runs for another 3 years. L’Équipe report that Campos’ frustrations lie with a series of internal disputes at the club, not with the current project on offer of selling some of their best players every summer and signing young, promising replacements. The outlet claims that he does not want to leave Lille but wants to alter the day-to-day environment of the club, one which would see current President Gérard Lopez, who is a good friend of Campos’, take a back seat.

A few days ago, as proof of Campos’ desire to stay, he rejected a huge and concrete offer from Newcastle United to become their Sporting Director, presumably in the upcoming Saudi regime. He politely declined, but added that he might be able to help make recruitment recommendations via his company Scoutly, so long as Lille President Lopez allowed for it.

The outlet concedes that speculation to both Tottenham Hotspur, where old friend José Mourinho currently sits, as well as two of LOSC boss’ ex-assistants João Sacramento and Nuno Santos, and AS Monaco, where he left in 2016 but where Campos’ company is registered, is understandable.

However, Campos’ situation is not driven by a desire to go elsewhere, it is rooted in an unhappiness internally at Lille. Before the quarantine began on the 16th March, the Portuguese football operator asked that Lille fire Julien Mordacq, the club’s current administrative director, who Campos was particularly unhappy with. Notably because Mordacq does not have a UEFA licence, which opened the club up to being potentially sanctioned by the European body. Secondly, because certain transfer/player decisions taken by Luis Campos were not being enacted quickly enough, in his view. According to intermediaries who have negotiated with Les Dogues on multiple occasions recently and experienced this slowness, deals that Campos was agreeing verbally for players he had recruited were not being adhered to by the club, which has made Campos furious.

Campos feels that the club is operating at two levels simultaneously, at his pace, through a world of football always being in motion, to the snail pace of certain administrative hacks. In March, Marc Ingla, Director General at Lille, decided to continue to support Mordacq, even though the latter felt very much like he was on his way out. The pandemic prevented LOSC from engaging in a more forensic study of Mordacq’s apparent inadequacies, leading to a break down in relationship between Ingla and Campos. Up until now, Lopez has played the referee between the two, but now Campos appears to be forcing him to pick a side.

Another topic that has enraged Campos is the LFP’s decision to terminate the league season. Campos is very invested in his work, and he viewed French football’s choice, in comparison with Europe’s other top 4 leagues, to have been utterly premature. He was convinced that LOSC would qualify for the Champions’ League for a second successive season had the campaign played out in full (they finished, in the truncated standings, one point off 3rd place, leaving them in the Europa League by the finest of margins).

The most recent source of conflict however appears to have been the rumours that manager Christophe Galtier’s agents offered their client to Marseille in recent days, something that has been strongly denied by the French coach himself. Nevertheless, it is another little factor to spook Campos. It will all come out in the wash, either way…