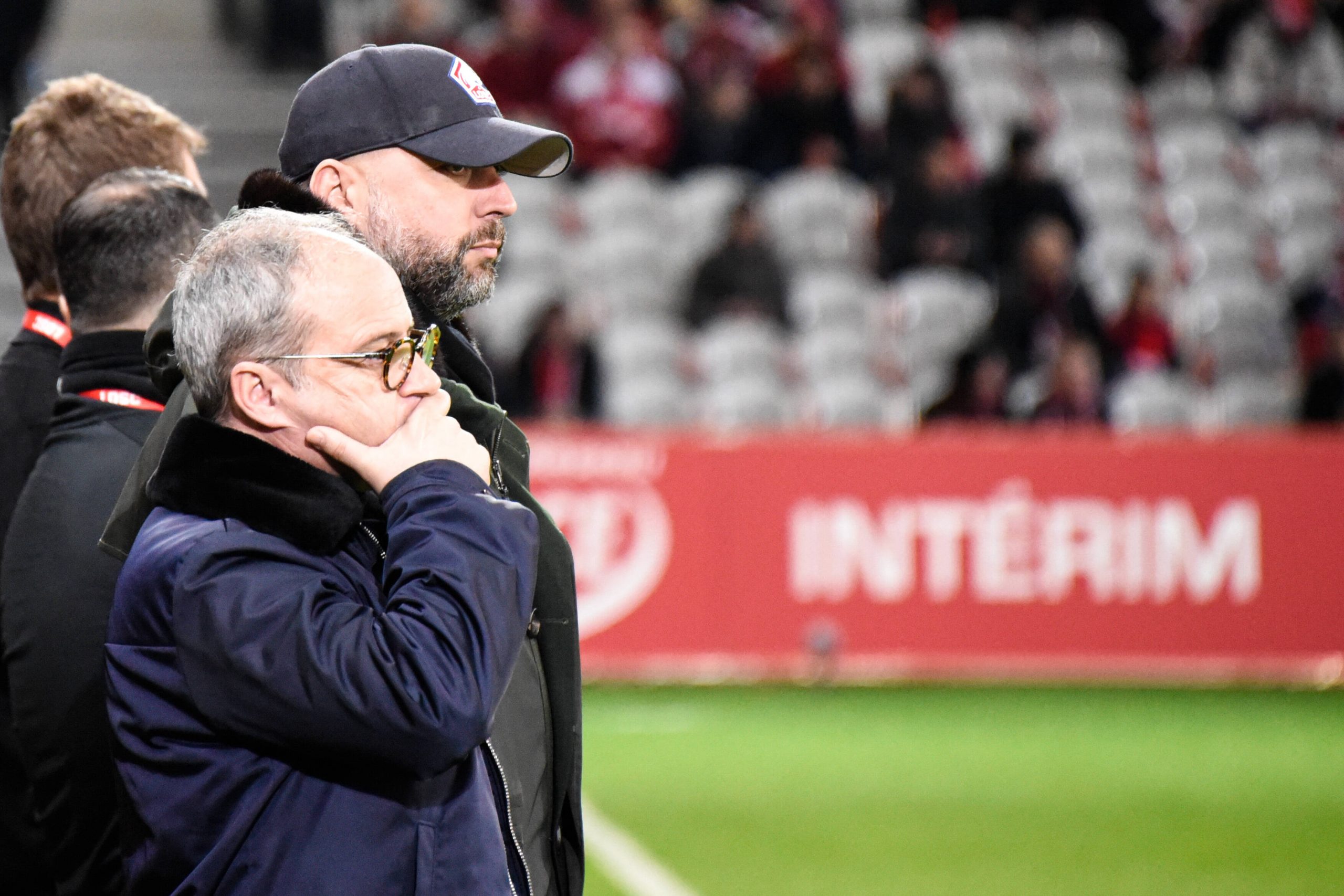 The Portuguese operator has not been in Lille since the transfer window closed on 5th October and apparently has no interest in returning, having been in major conflict with Director General Marc Ingla and a number of other individuals at the club for several months.

He is disappointed in Lille President Gérard Lopez’s inability to support him over Ingla and is prepared to exit his contract with €0 in payoff.

Campos’ desire is not driven by any future project that he wants to join, he doesn’t have any in mind per the outlet, he just wants to end his time at LOSC as he feels he is not being adequately listened to.