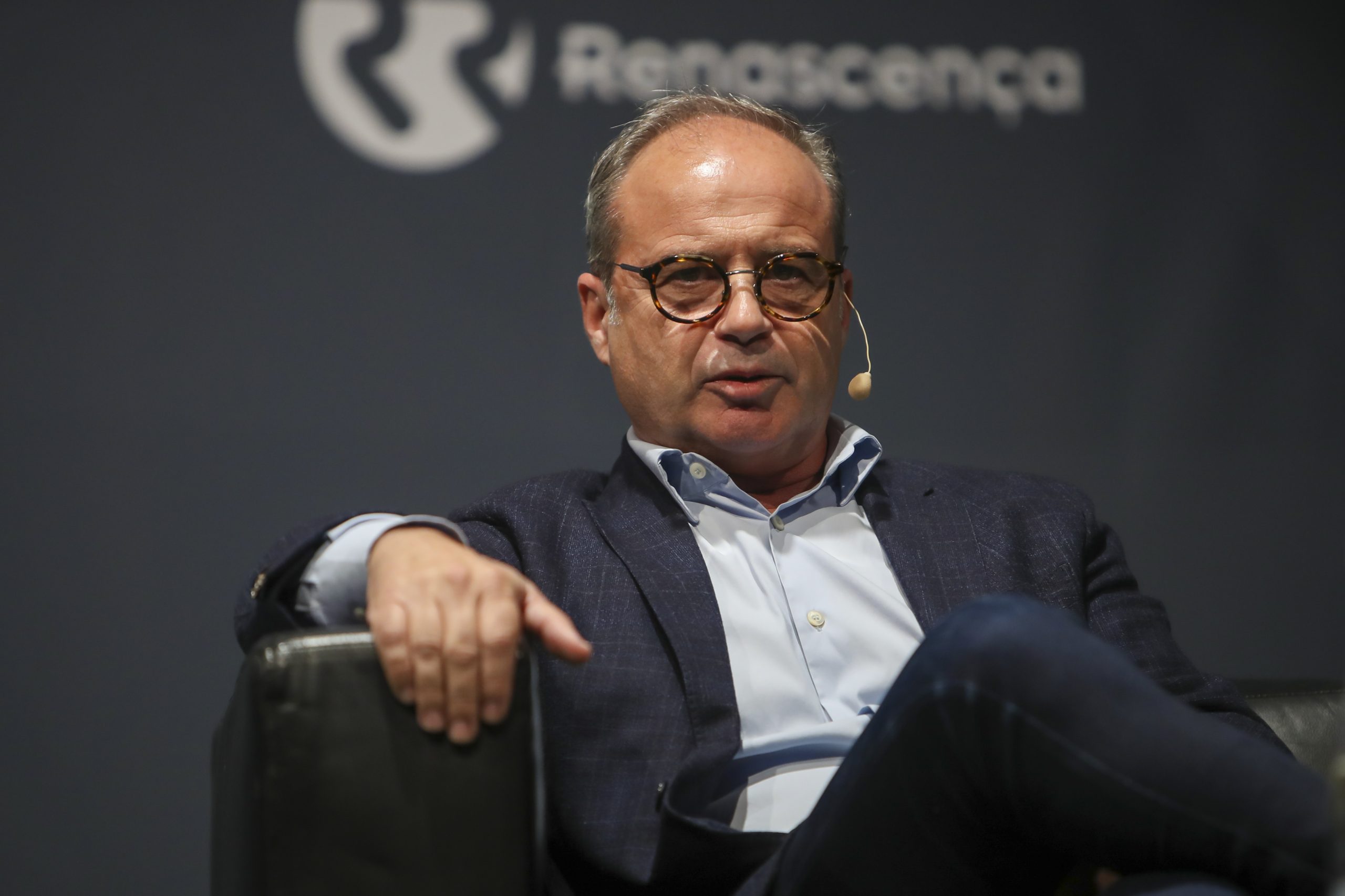 RMC Sport report that Sporting Director Luis Campos has not yet been able to leave his situation at Ligue 1 club Lille.

Campos’ situation is complicated by the fact that he was never actually an employee of the club, but instead tied to Victory Soccer, which was a company that had a stake in Lille. Victory Soccer owns 100% of Scoutly, the company that Luis Campos is engaged with.

At the moment, despite being touted by a multitude of Barcelona presidency candidates as someone they will bring in, Luis Campos cannot sign for another club until that corporate structure releases him.

Gérard Lopez’s control of Lille has been taken over by Merlyn Partners, but he retains control of his company Victory Soccer, who have not yet moved to allow Campos to be free of his contractual obligations.

Campos, since October, hasn’t even been in northern France. He has asked to be released from his obligations, but has not heard from Gérard Lopez.