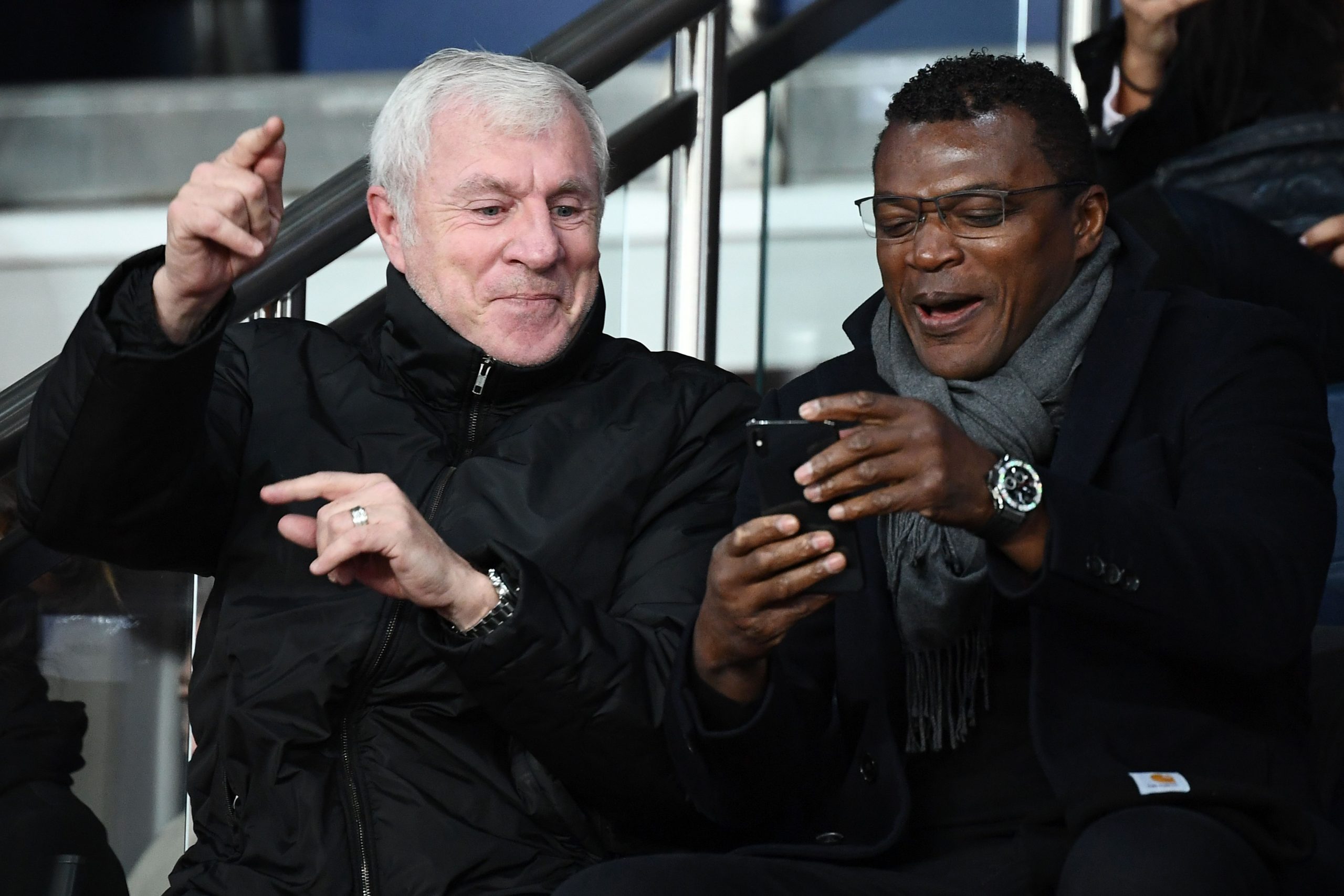 Speaking on RMC Sport on Tuesday, former PSG manager Luis Fernandez launched an attack on the club’s current Sporting Director Leonardo, who earlier on in the day suggested that Marseille has always been the superior footballing city in France to Paris.

“It disgusts me, I am not happy at all. He is making references to a club that has been in two finals (Cup Winners’ Cup in 1996 + 1997, before the 2020 Champions’ League). He stayed for a year at PSG. Then he went off to Italy. When Rai quit PSG, he left crying for seven years after it happened. Ricardo and Valdo too. He does not respect the supporters who are dead, who have left us, nor the club operators. He does not respect the history of PSG, which is 50 years long. When I see him make declarations like that, it makes me mad.”

Lyon President Aulas on Rudi Garcia’s future: “It is not on the agenda for the moment.”