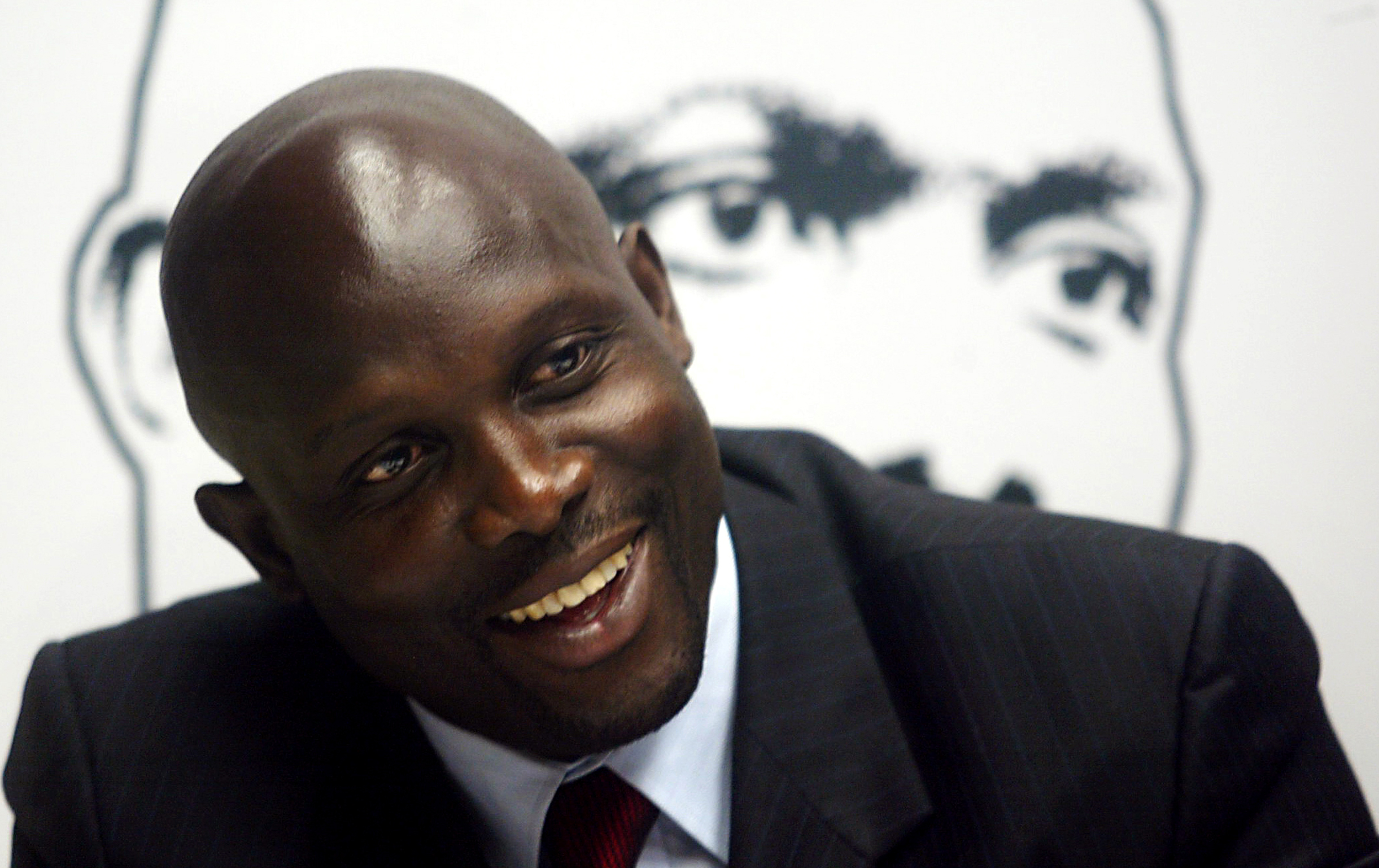 “I am very proud to have managed him, this exceptional African player, this monster. In the past before, I had chances to come across him. When I was at AS Cannes, facing against him at Monaco, he was annoying to play against. So when I worked with him at PSG, I was happy. But I felt that he was sad, that he wanted to leave, and I did everything, I tried to hold on to him, to convince him. All sorts of things, I used to say come to mine for a meal… that was how I was able to build the relationship between us and convince him.”

“Yes I would invite him to mine for dinner. He was someone who cared about the human side, the affect of real relationships. To feel that we were behind him, that he was appreciated. He was the only player whose quirks I put up with. Do you remember his goal at Munich (November 1994)? The morning of the match, he knew he was a substitute because… we were qualified, so he said: “Can I go out, can I go shopping?” I said: “Go on George, go shopping.” He came back to the hotel with three suitcases full of everything. I tried to accept it. And then in the evening, when he came off the bench, he scored that exceptional goal. Classic George Weah. I was attached to him and happy to see him become the president of his country. He is a magnificent man.”

Ligue 1/Ligue 2 referee Jérôme Miguelgorry: “We all have a WhatsApp group. It helps us feel less lonely.”