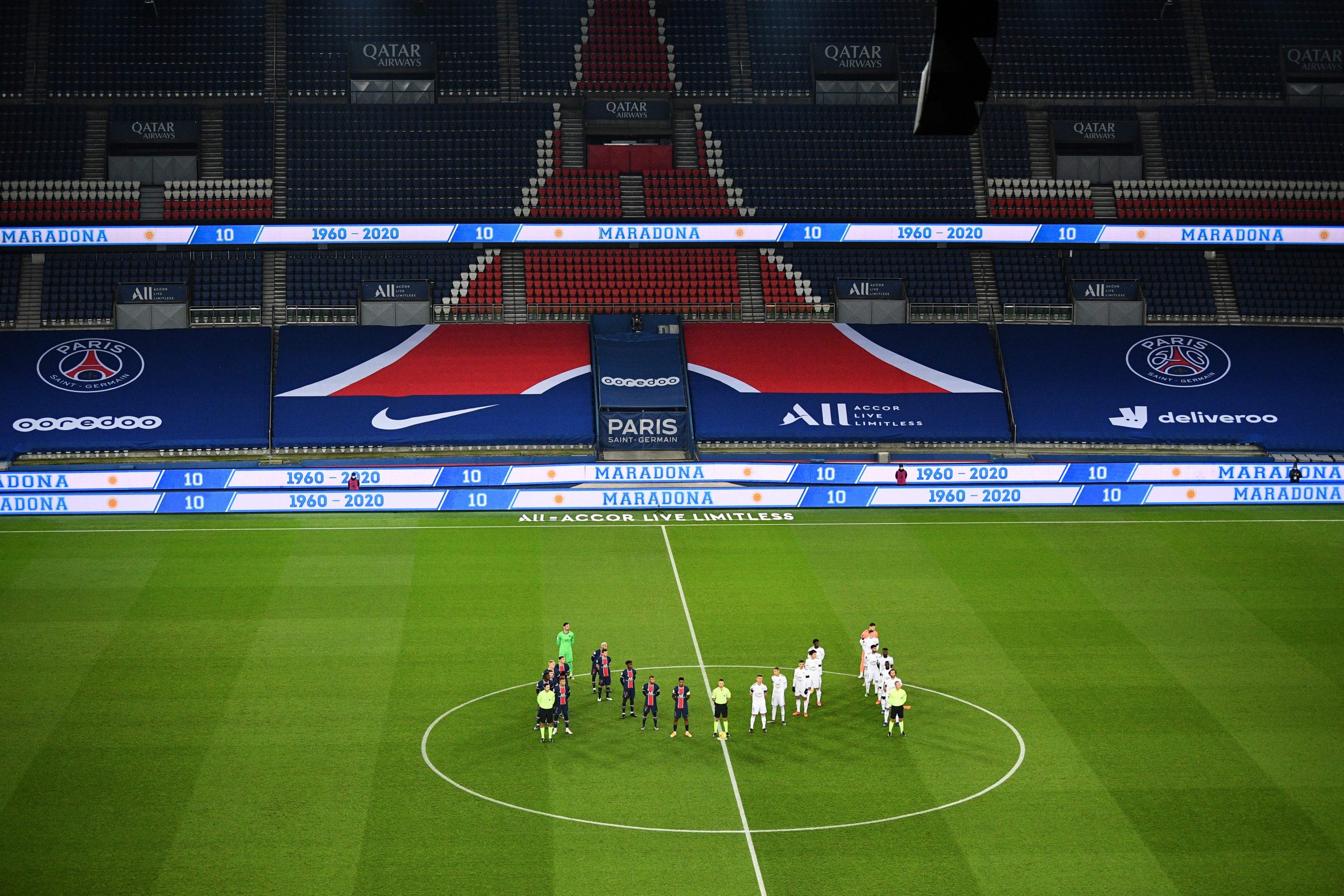 PSG on Friday confirmed that a member of their recruitment team, Luis Ferrer, had decided to step down from his position today after being at the club as a scout since 2009.

He gained notoriety on the French football scene because of the very significant role that he played in convincing the Mbappé clan that the French international should complete a move from AS Monaco to Les Parisiens in 2017.

The news is unlikely to help PSG in their attempts to extend Mbappé’s contract, which expires in June 2022.

Ferrer is understood to be undertaking a personal project going forward. Ferrer was also heavily responsible for the signing of Giovani Lo Celso.