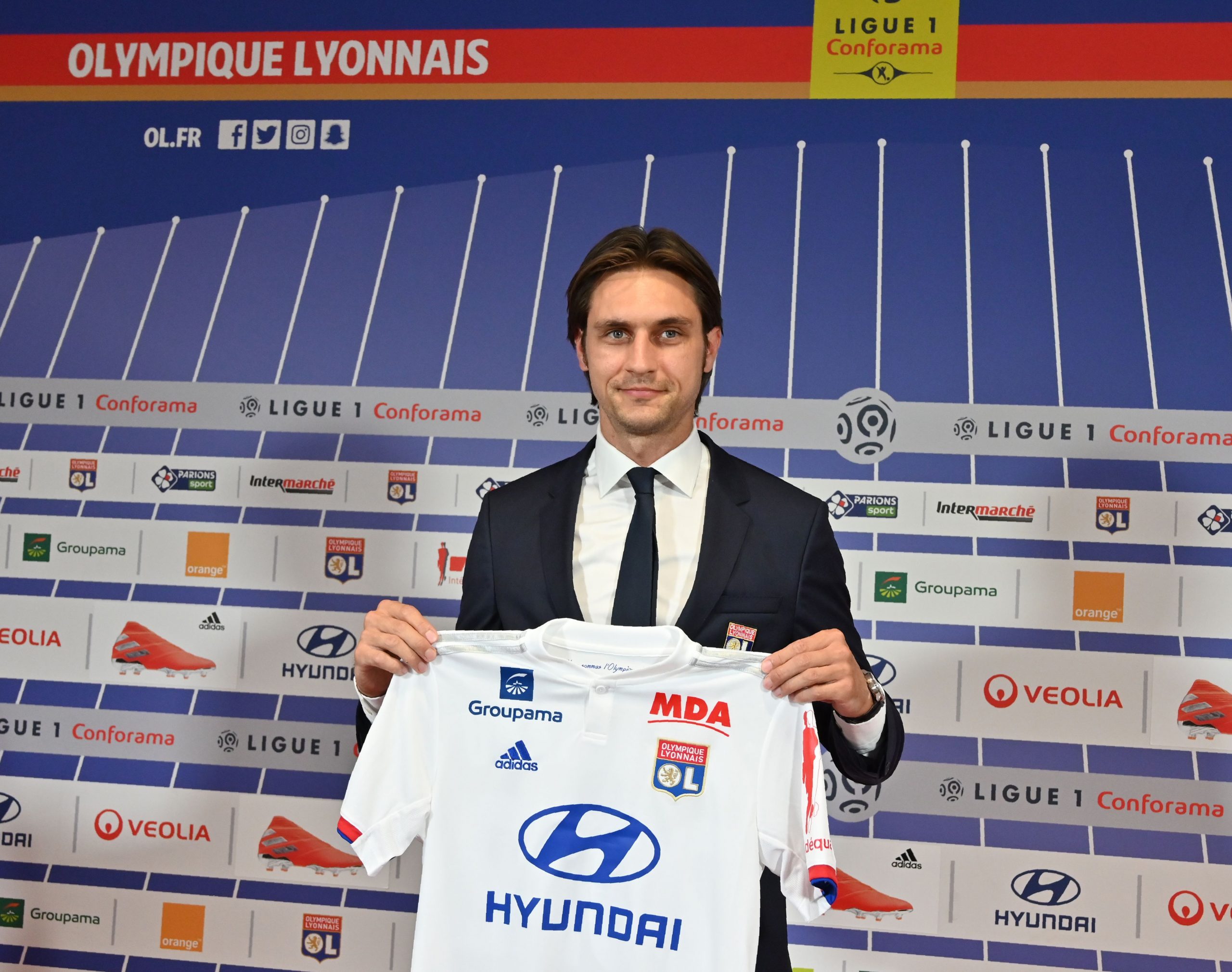 After just 12 months with OL, the ex-Nantes shot-stopper is moving on. Unhappy with his role as understudy behind Anthony Lopes, the Romanian shot-stopper asked the OL board to depart this summer – they accepted.

Tatarusanu has decided to go and be the #2 at a different club, having caught the eye of AC Milan’s Technical Director, Paolo Maldini.

The transfer should be made official tomorrow, once the Romanian goalkeeper passes a medical and signs a 3-year contract with Milan.

OL will receive €500k for the deal and intend to promote 21-year-old Anthony Racioppi to the number 2 spot.

Lyon SD Juninho on wanting Karim Benzema to return: “This is our dream.”