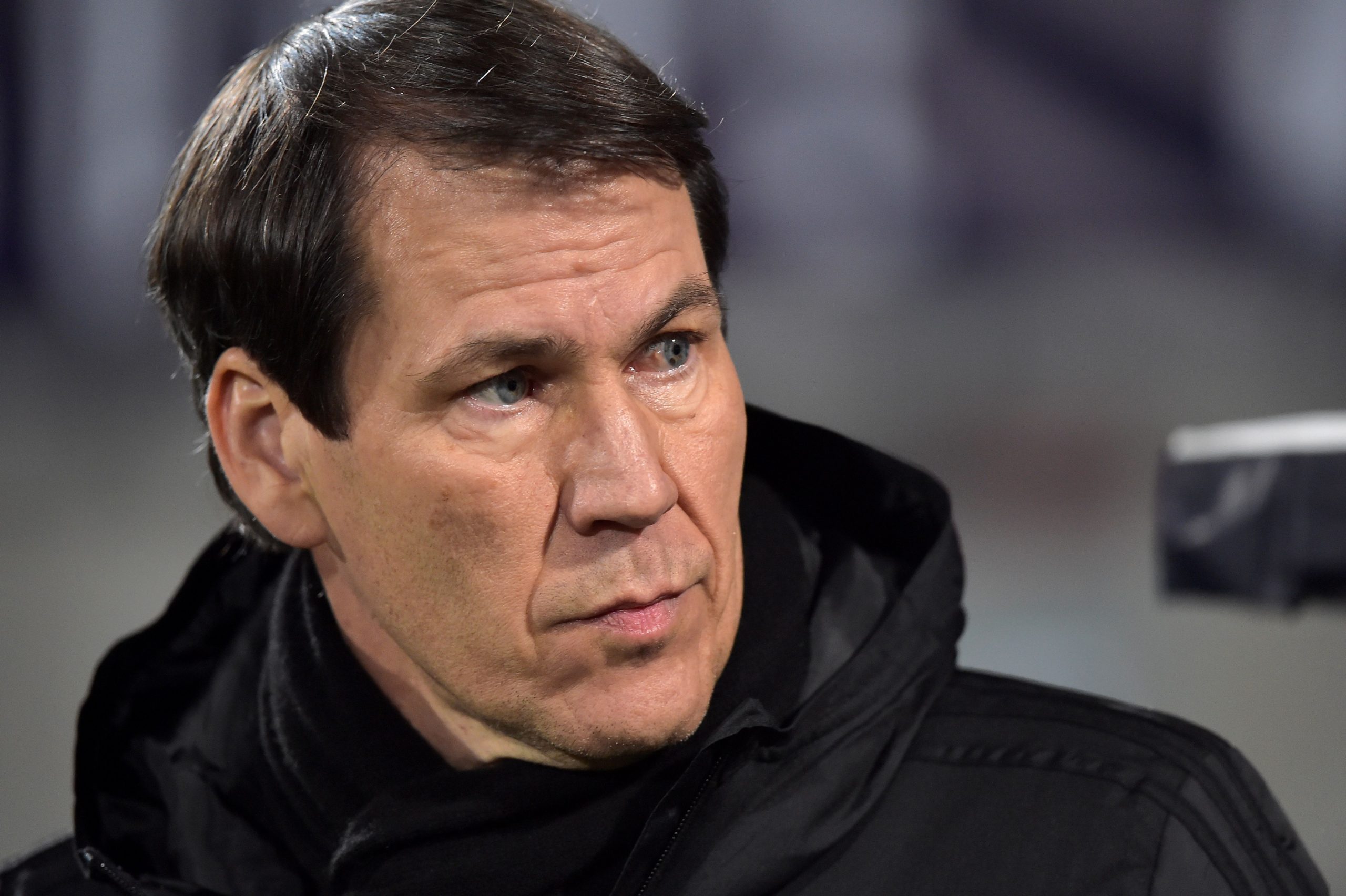 The Villarreal man underwent a medical with Lyon this morning, according to sources contacted by Get French Football News.

Garcia reiterated the importance of signing players in attack this month, despite the recent rise to prominence of 16-year-old winger Rayan Cherki:

“We need quality attacking players and he is one of them. If we can close a deal with a player with the same level of talent, that would be very good.”