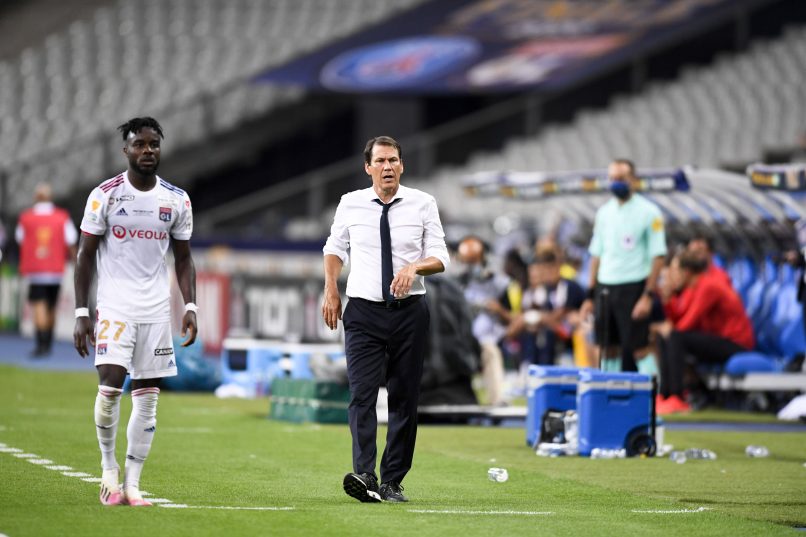 Speaking to TF1, Lyon boss Rudi Garcia admitted that he would like to bring French international central defender Samuel Umtiti back to the club, but added “I do not believe that it will be possible.”

Umtiti is under contract with Barcelona until June 2023 and has been with the Catalan side since 2016 after five seasons at OL.

He played just 18 matches in all competitions for Barça last season, compared to the tally of 40 that his compatriot Clement Lenglet can count.