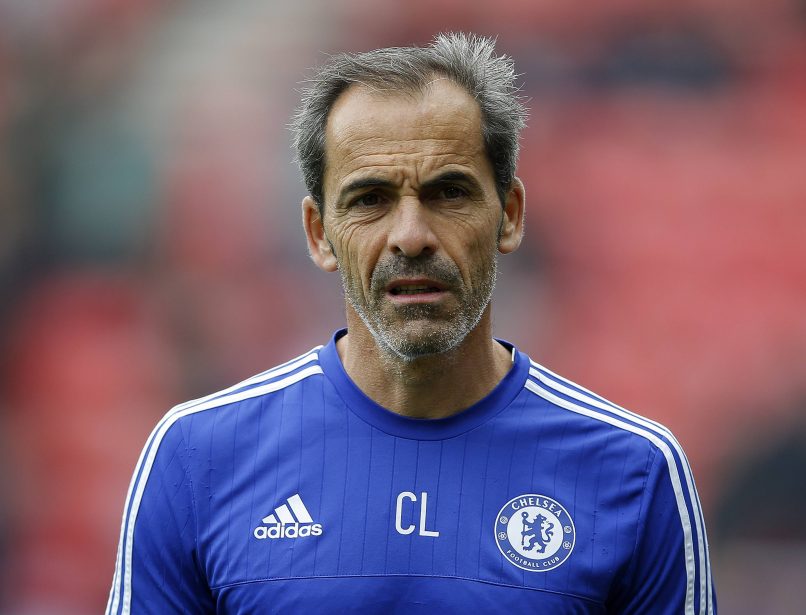 L’Équipe report that Lyon have established a shortlist of candidates to replace the departed goalkeeping coach Grégory Coupet.

With Coupet having signed a 2-year deal with Dijon, OL, who offered him a 12 month extension, have been forced into an unexpected situation in rapidly trying to find a replacement.

Portuguese international and OL starting goalkeeper Anthony Lopes however would like the club to hire St Étienne’s goalkeeping coach Fabrice Grange instead. However, Lyon President Aulas has considerable doubts about bringing in someone from their Loire rivals. As a result, he sits comfortably behind the OL board’s list of potential targets.

Joël Bats has also been contacted, but he doesn’t want to take his old role as the club’s goalkeeping coach. But he would consider coming back in a supervisory role.

Two other unnamed candidates are in ongoing talks with Lyon about taking the role, but Les Gones are negotiating with them as Plan Bs if their current trio on the shortlist all reject the opportunity. At the moment, the identity of this duo is unknown.