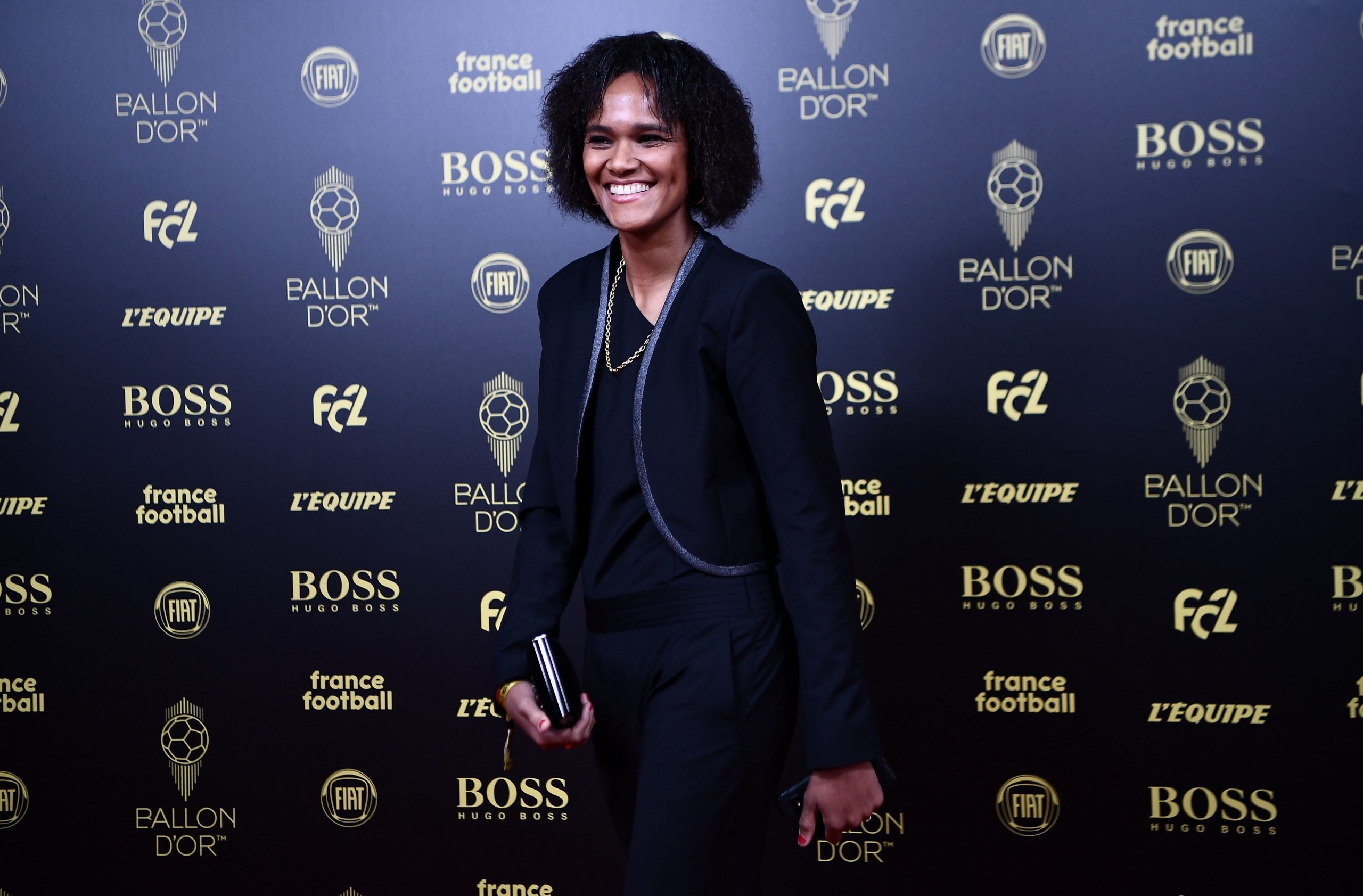 In a publication on Twitter earlier today, women’s footballer Wendie Renard admitted that she had accidentally left her recently won FIFA “The Best” & France Football Ballon D’Or Awards (having received gongs for being in the FIFA FIFPro Women’s World XI) on a train.

She had the following to say:

“Yesterday, I took the Paris-Lyon train at 9:56 am (express) and I arrived at 12 pm at Part-Dieu station. Unfortunately for me, I forgot my suitcase and in it I had my trophies (France Football and The Best). I realised this oversight once I got home. So I left for the direction of Perrache station. The reception desk gave me the suitcase, but inside there was no longer my “The Best” trophy.”