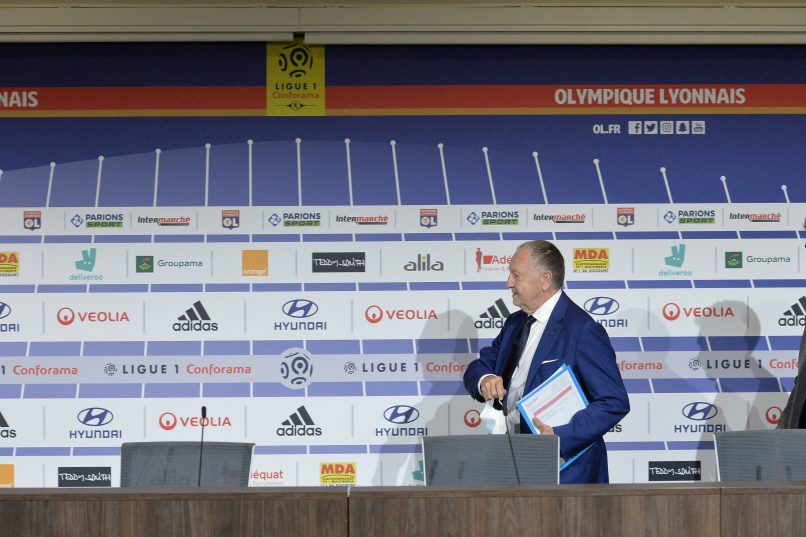 Lyon President Jean-Michel Aulas is demanding €111.7m in damages from the LFP following their decision to terminate the 2019/20 campaign with 10 matchdays left to play, which resulted in OL missing out on European qualification for the first time in the 21st century.

Le Parisien report that Aulas has not gone into detail in the club’s demand for this indemnity and what the legal grounds are for it, but insiders believe this action has little chance of success. It has however been met with consternation by other Ligue 1 club presidents, as if his legal action is successful, then the money will come from every other club’s TV rights money.