Lyon enquire for Samuel Chukwueze, who seems betrothed to an English side 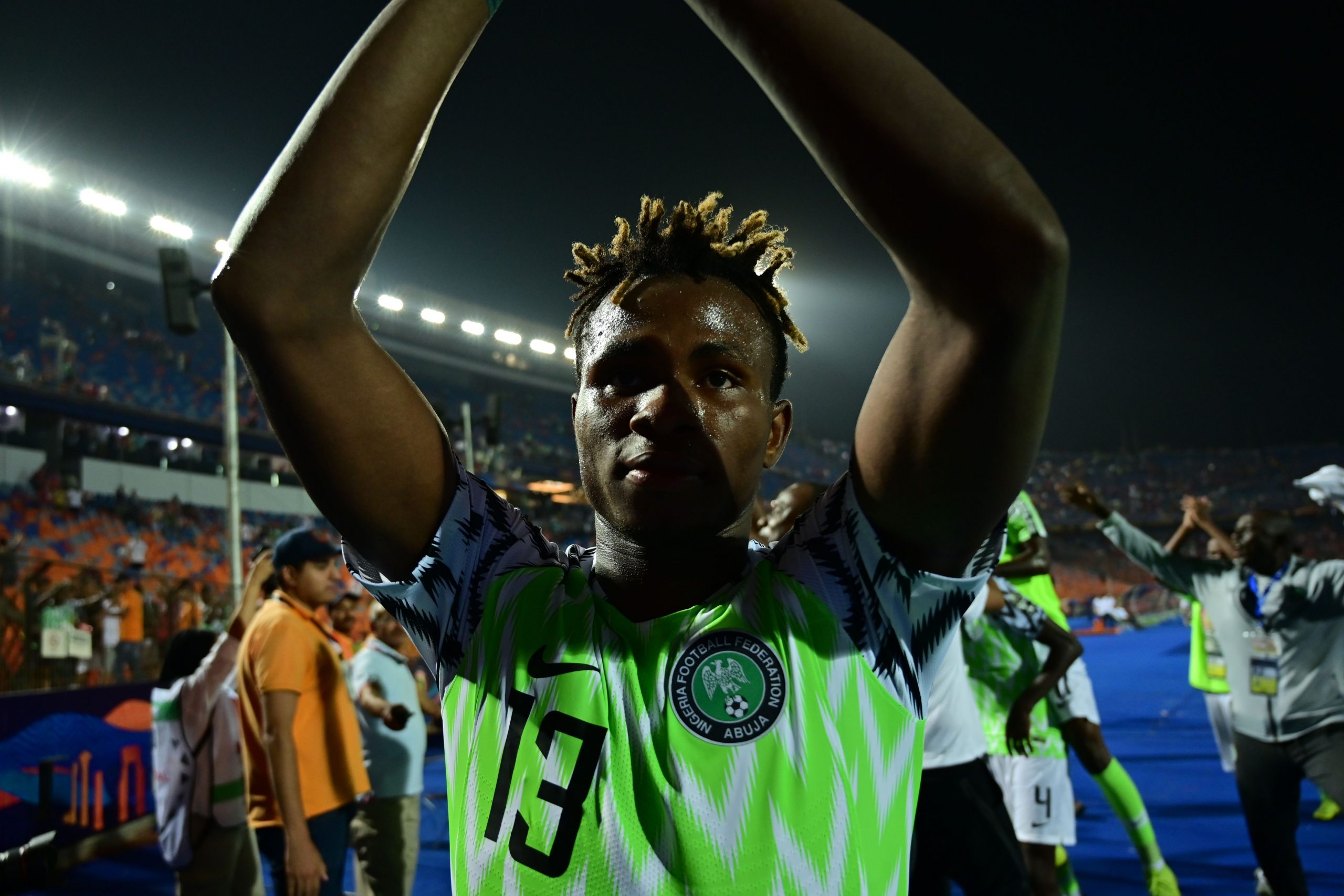 Our colleagues at Foot Mercato report that after being rebuffed for their €12m bid for Karl Toko Ekambi by Spanish side Villarreal, Lyon representatives Vincent Ponsot and Florian Maurice then asked the same side about the availability of another player, 20-year-old attacker Samuel Chukwueze.

Contacted by the outlet, the player’s agent refused to comment on supposed OL interest. However, a deal would appear to be very complicated for Les Gones to pull off, with the Nigerian expected to cost at least €40m. They add that it appears likely that the player has already been betrothed to a Premier League club.