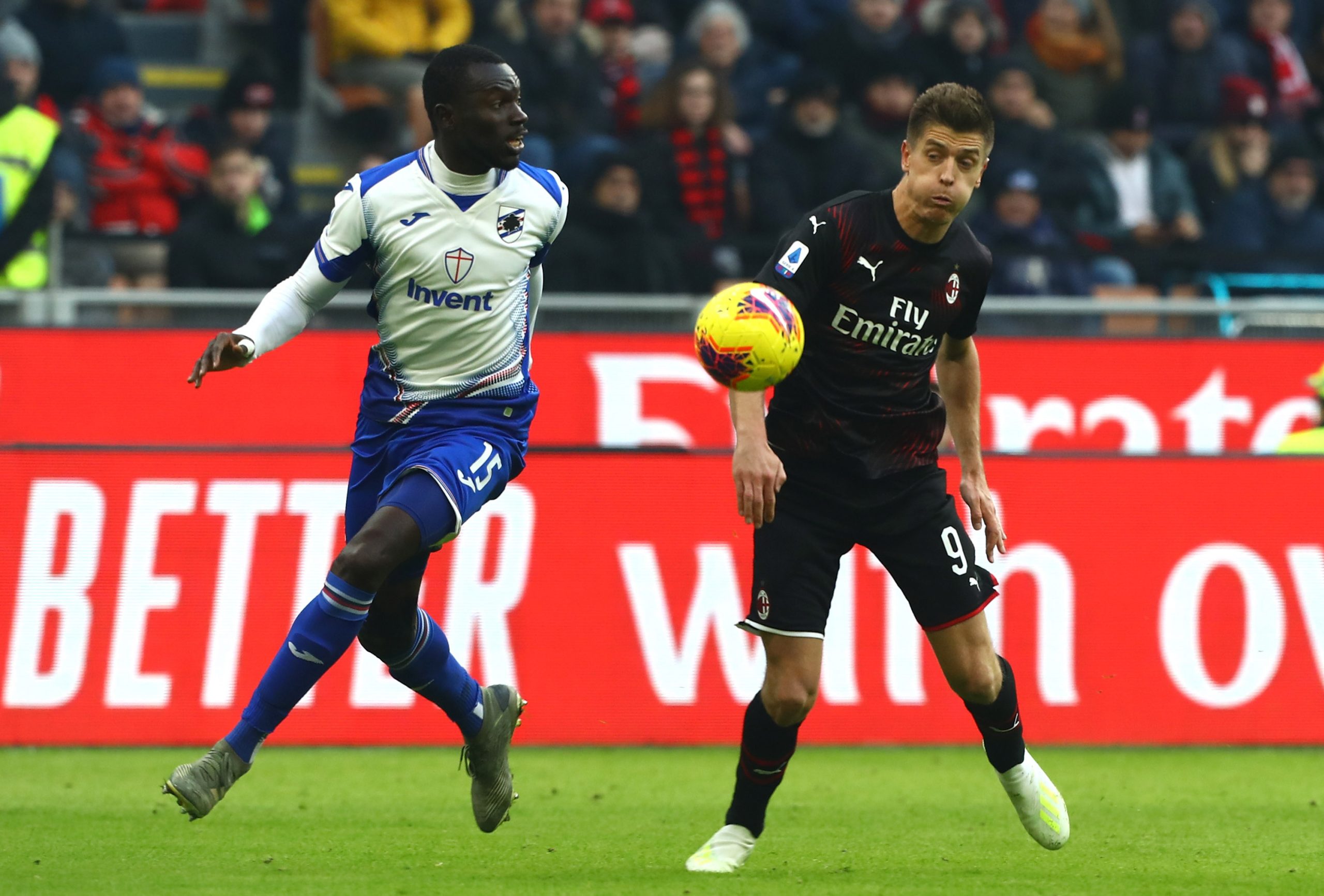 L’Équipe report that Lyon have decided not to make a concrete bid for 24-year-old Polish international attacker Krzysztof Piatek, because the competition from Premier League clubs is too strong, and OL do no want to be involved in a bidding war.

OL sent a scout recently to watch Uzbek attacker Eldor Shomurodov, also 24, who has scored 10 goals and achieved 5 assists this season for FC Rostov, where he is under contract until June 2024.

But behind Karl Toko Ekambi, who remains OL’s primary target, their fallback plan is 23-year-old Korean and Salzburg attacker Hwang Hee-chan, who is contracted to the Austrian side until June 2021.

The reason why OL prefer Toko Ekambi is because they want their new signing to hit the ground running, as we are in mid-season, and the Villarreal man already has Ligue 1 experience, whilst Hee-chan does not.

However, Hwang remains an ongoing discussion – there are some complications: Salzburg have already sold two attackers this month Erling Haaland (Borussia Dortmund) and Takumi Minamino (Liverpool).

Also, OL could have had a bargaining chip with teenager Oumar Solet, the promising defender, who Salzburg want, but who this week suffered an ACL injury and is out for the rest of the campaign.

Layvin Kurzawa to sign up with Kia Joorabchian, won’t leave PSG this month