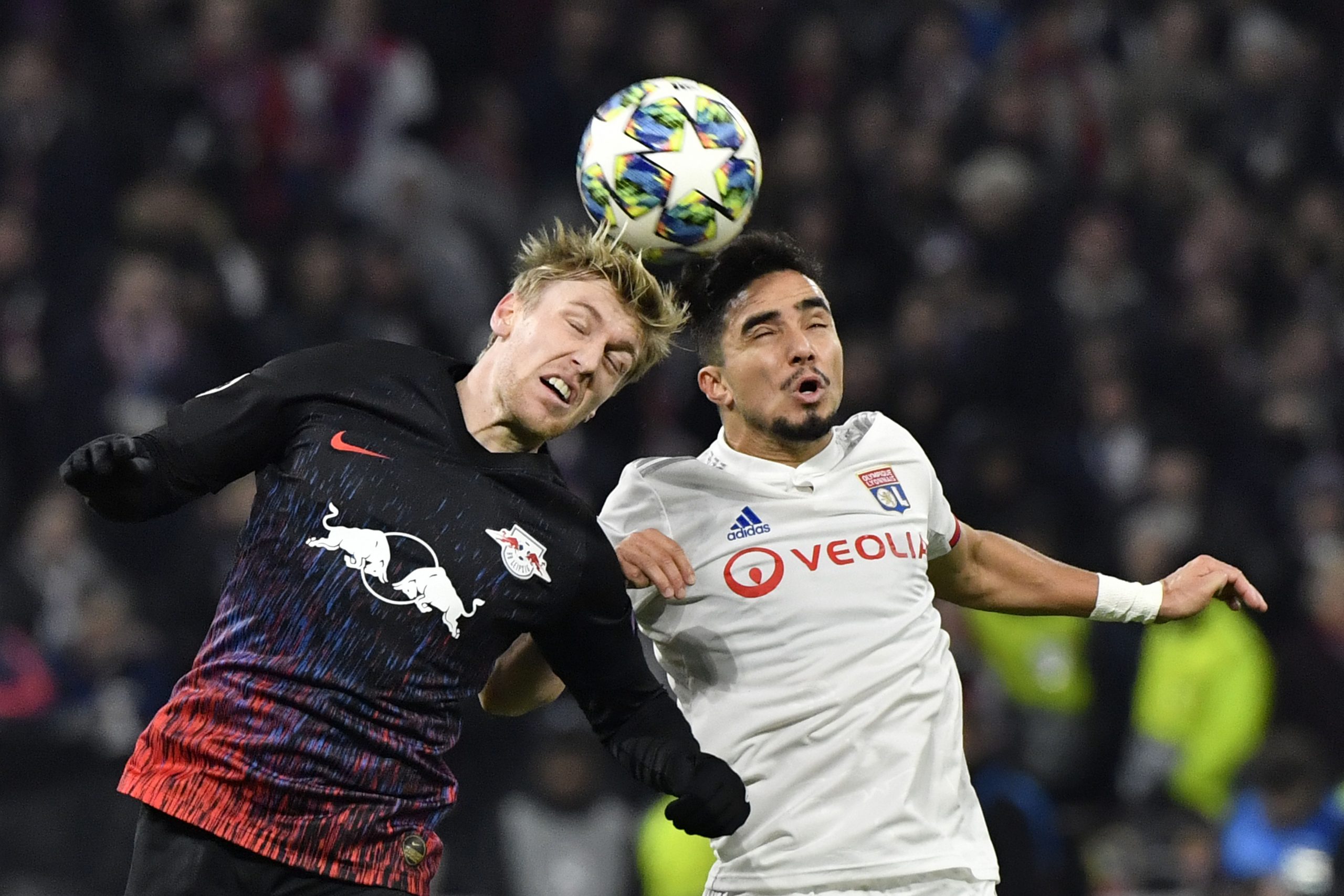 Sky Sports report that 29-year-old Lyon full-back Rafael is being actively offered to Premier League clubs as his agent seeks to find him a home where he can receive more regular playing time.

His representatives have been in touch with three sides in the English top flight so far, all of whom are in the market for a right-back: Brighton, Crystal Palace and Southampton.

OL are open to selling a player who had been set to join Nantes two months ago as a joker transfer following the considerable injury to his brother Fabio over there. However, the deal did not come off because 1st choice right-back at Lyon, Léo Dubois, also received a considerable knock days after a deal had been provisionally agreed, meaning that out of cover’s sake, Rudi Garcia blocked Rafael from moving.

It is currently unclear whether or not Lyon would be open to doing business with Nantes in this way now that Dubois is set to return to action at the end of the month.