Lyon have begun negotiations with Villarreal for Karl Toko Ekambi 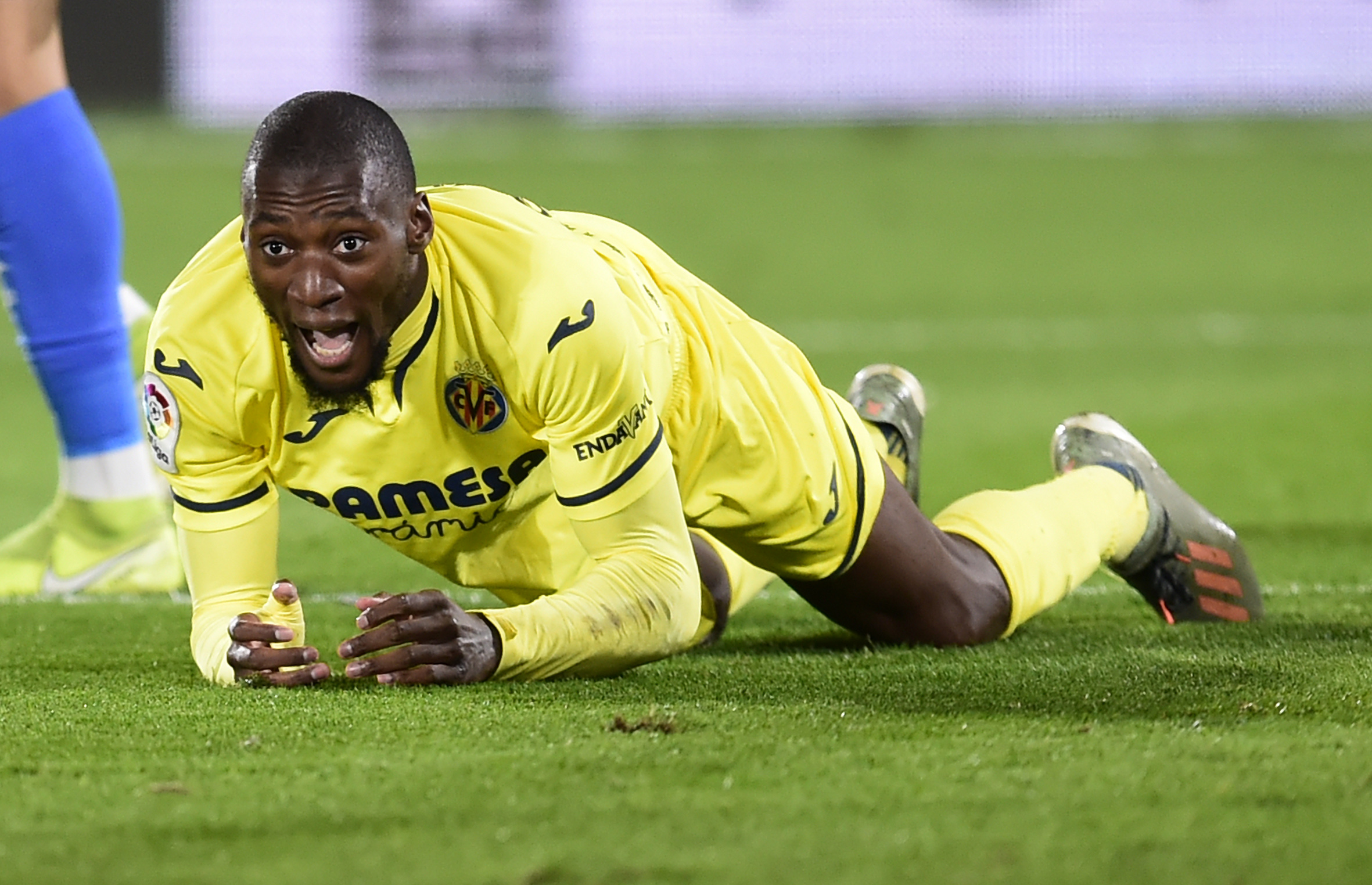 L’Équipe report this morning that Ligue 1 side Lyon, in their quest to sign an attacker to fill the gaps left by the ACL injuries to Memphis Depay and Jeff Reine-Adélaïde, have begun negotiations with Villarreal over the possible signing of Cameroonian international attacker Karl Toko-Ekambi.

OL like his profile because of his ability to play across the attacking positions and Head of Scouting Florian Maurice has been watching the player closely for the last 18 months. This time though, the Lyon board has decided to take concrete action and has entered into discussions with their Spanish colleagues.

Villarreal are not entirely closed off to the idea of doing a deal – however, Lyon’s desire way of achieving this, through a loan with an option to buy, is not expected to go down well with the La Liga club’s board.

Sources with knowledge of the talks suggest that Villarreal want a permanent deal that sees them receive a fee greater than €20m.

OL will have to decide if they think that Toko Ekambi is worth it.

Renaud Emond to join Nantes for €4m from Standard Liège