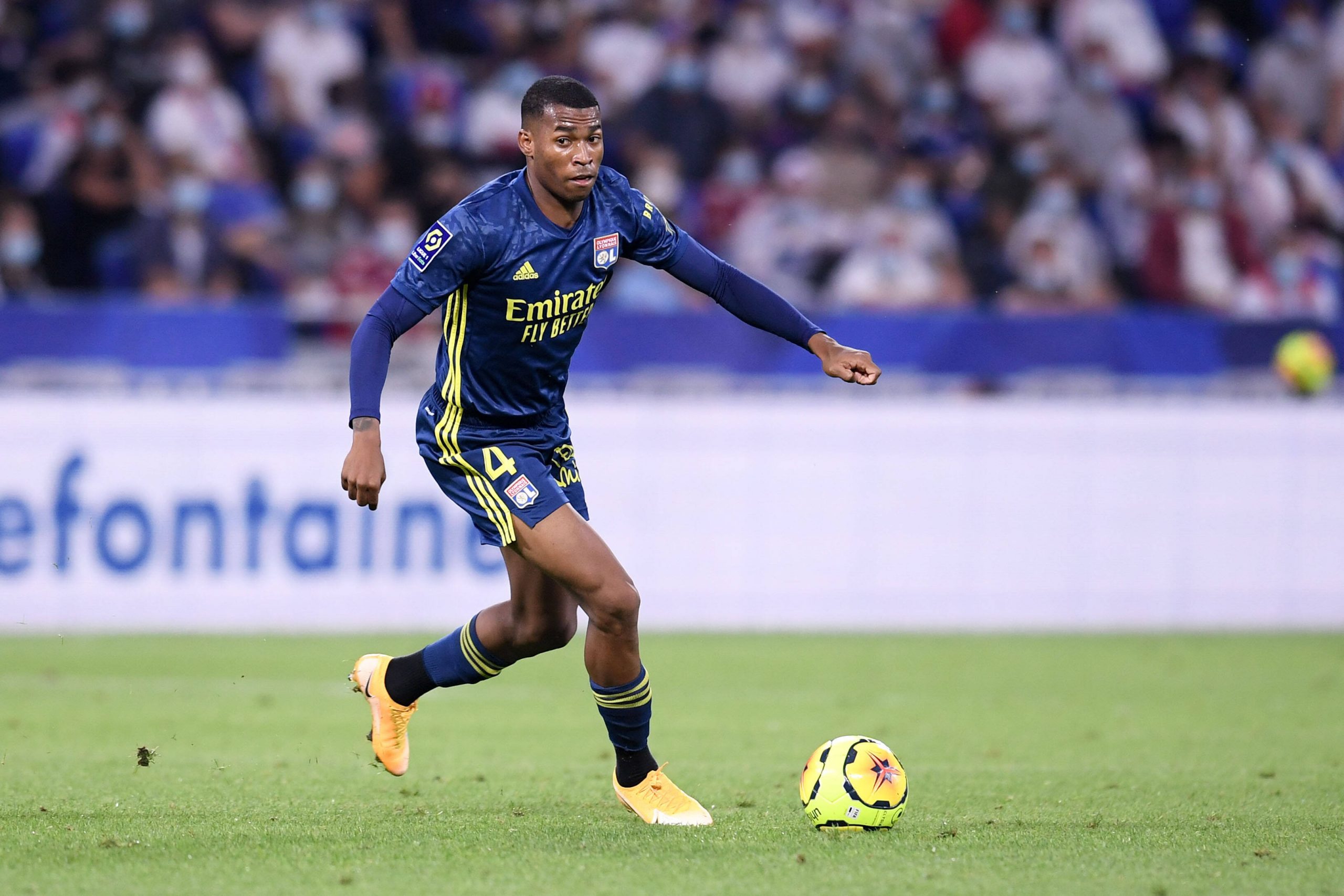 L’Équipe and Téléfoot Chaine report that Lyon midfielder Jean Lucas is unhappy and wants to leave on loan in January to another Ligue 1 club.

The player has been authorised to return to Brazil on Sunday by Lyon to visit his agent.

The action that took Lucas over the edge was Rudi Garcia’s decision to bring Sinaly Diomandé on to replace Bruno Guimarães during the match against Brest, moving central defender Jason Denayer into the defensive midfield position, rather than bringing Lucas on.

Those close to the player say that Lucas really struggled to come to terms with this decision. He has asked OL to let him leave on loan and they have said yes – Sporting Director Juninho announced the imminent departure to the rest of the squad on Thursday.

Lucas has played just 23 minutes of football since 27th September – despite being excellent in training according to his team-mates, the arrival of Lucas Paqueta and the non-departure of Houssem Aouar have contributed to this.

Lucas is set to leave on loan without an option to buy in France – Bordeaux had been interested in signing him last summer and the newspaper expect them to come back for the player.