Lyon not set to move for Gedson Fernandes, as SD Juninho doesn’t want to 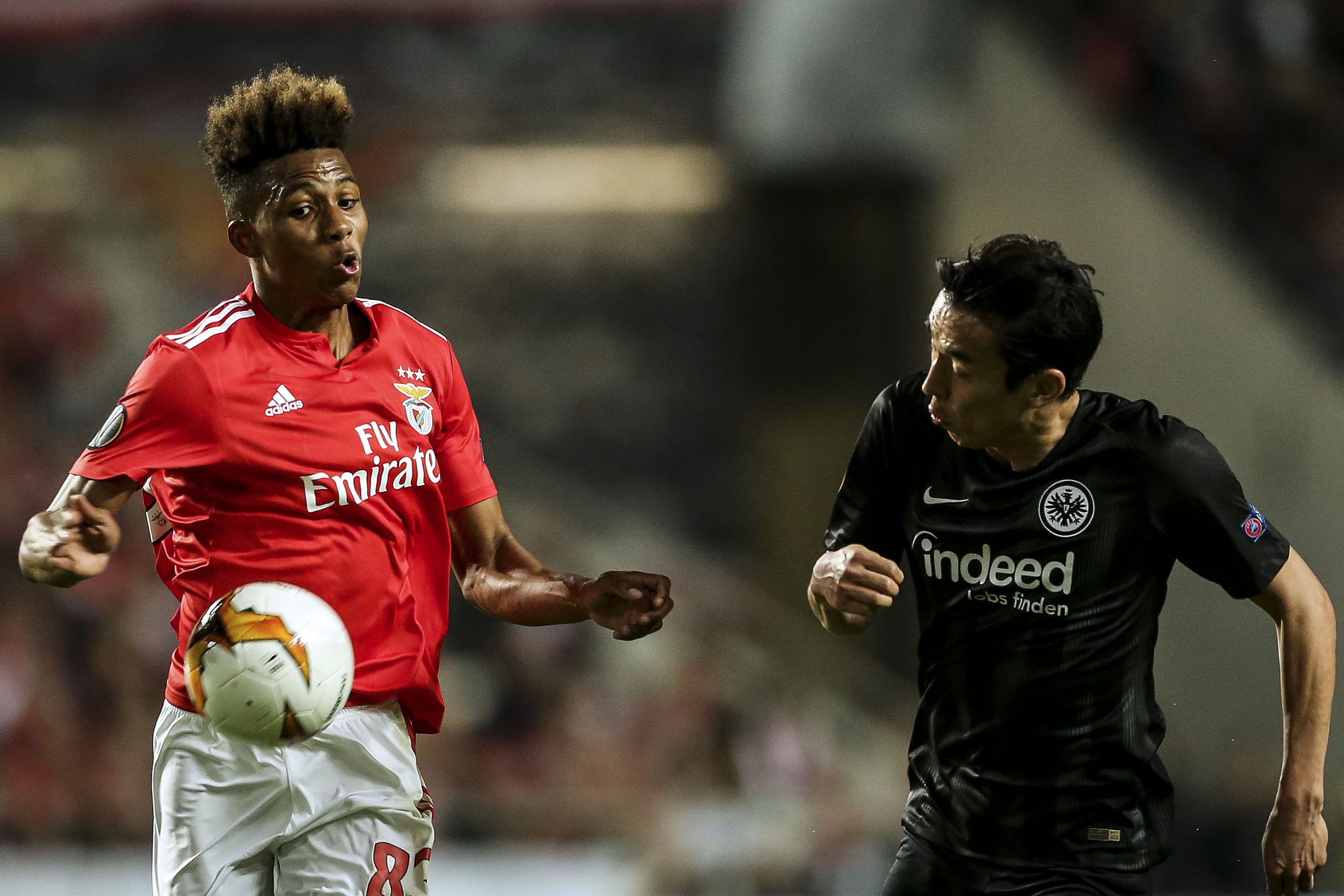 Le Progrès report that Lyon will not make a formal offer for 20-year-old attacking midfielder Gedson Fernandes (Benfica), because Sporting Director Juninho does not fancy the player.

The local outlet understands that internally, Head of Scouting Florian Maurice had been pushing the rest of the board to make a move, but Juninho does not want to.

The player is expected to move on an 18-month loan with an option to buy to the Premier League, with both West Ham United & Everton in discussions.