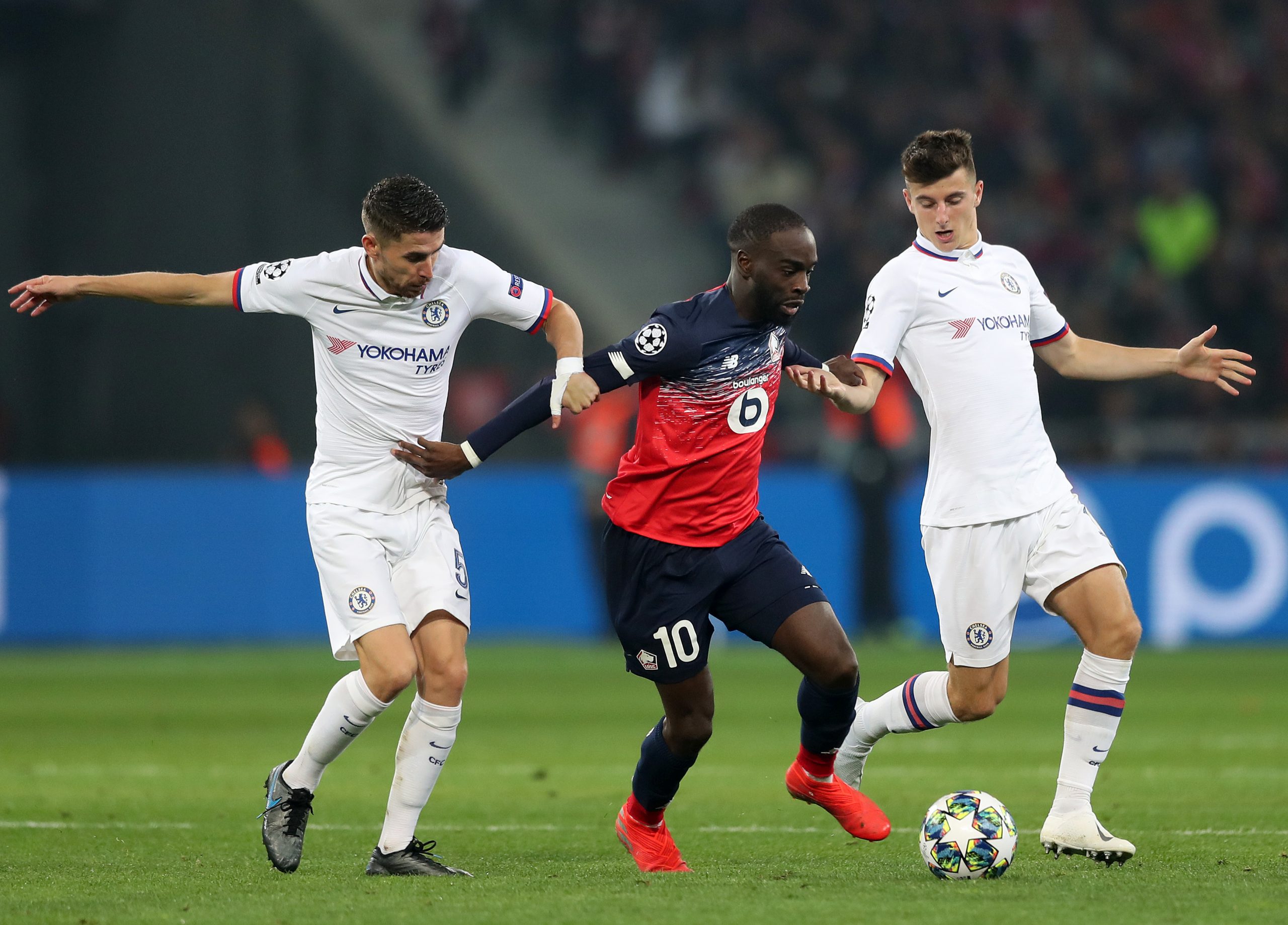 Head of Scouting at OL, Florian Maurice, sounded the player out in December, and with the ACL injuries to Memphis Depay and Jeff-Reine Adélaïde, it felt like the right time in Lyon’s eyes to go after the ex-PSG youth prospect.

LOSC quickly rebuffed Lyon’s advances, stating that they would be looking for €70m, the size of an offer they claim to have rejected already last summer for Ikoné, if they were to sell.

As a result, Les Gones quickly moved for Karl Toko Ekambi instead. PSG have a 40% sell-on percentage fee clause in the future sale of Ikoné, who is a player who will almost certainly attract bids in summer.