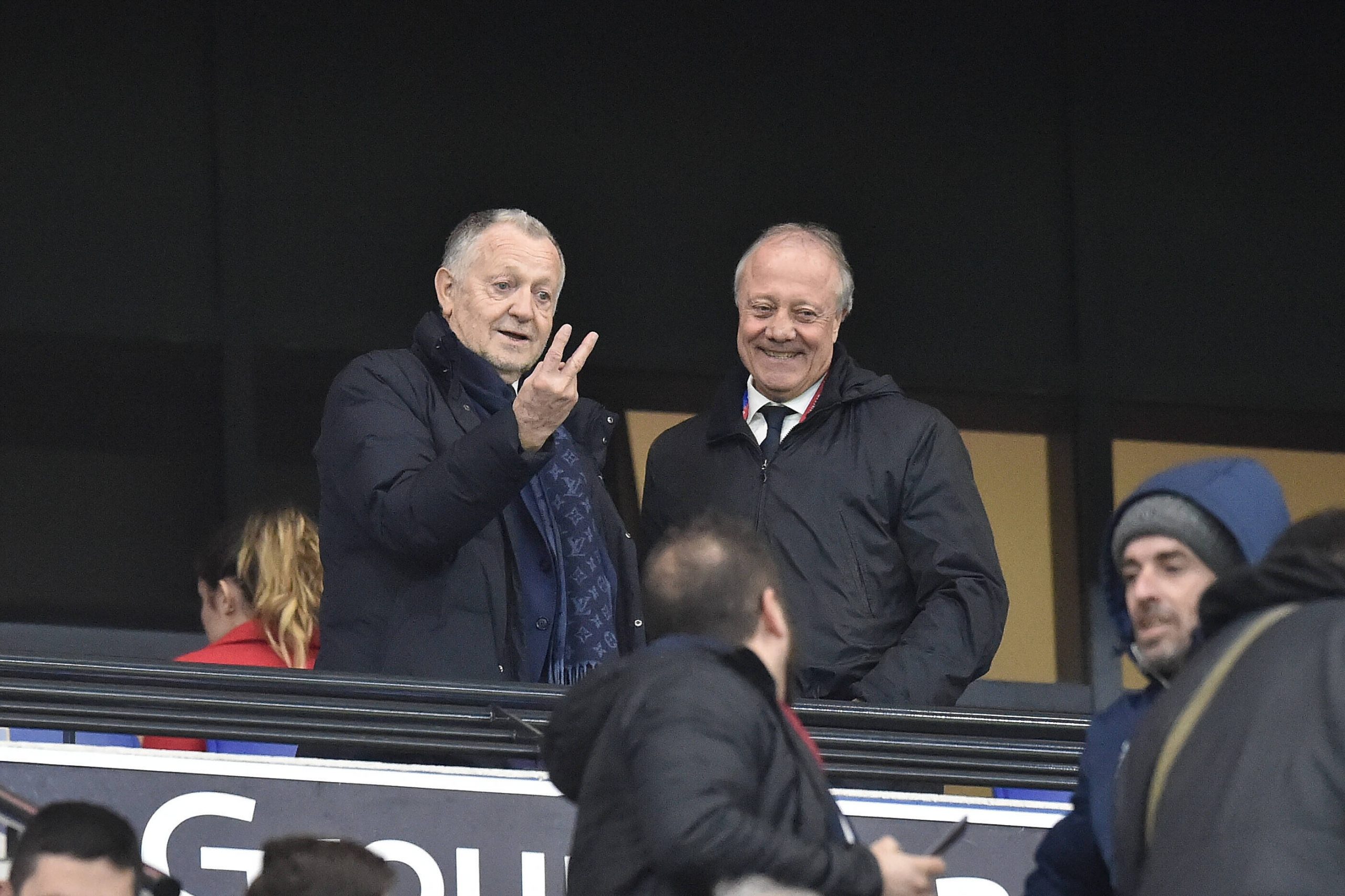 Speaking on RTL, Lyon President Jean-Michel Aulas announced this evening that he was formally calling on the LFP to arrange an emergency General Assembly meeting to discuss completing the 2019/20 season.

“We are going to request tonight that the LFP Board of Directors considers through an emergency General Assembly meeting to organise completing the league or playoffs. Edouard Philippe said that it was up to the LFP to take the decision. The LFP said it was up to the State. That is clearly not the same thing.”

Prime Minister Edouard Philippe yesterday announced that all professional sports people could return to training as of June 2nd, as well as a raft of other quarantine deescalation measures which included the reopening of parks and sports centres.

To understand why Ligue 1 was definitively called off in the first place, click here.