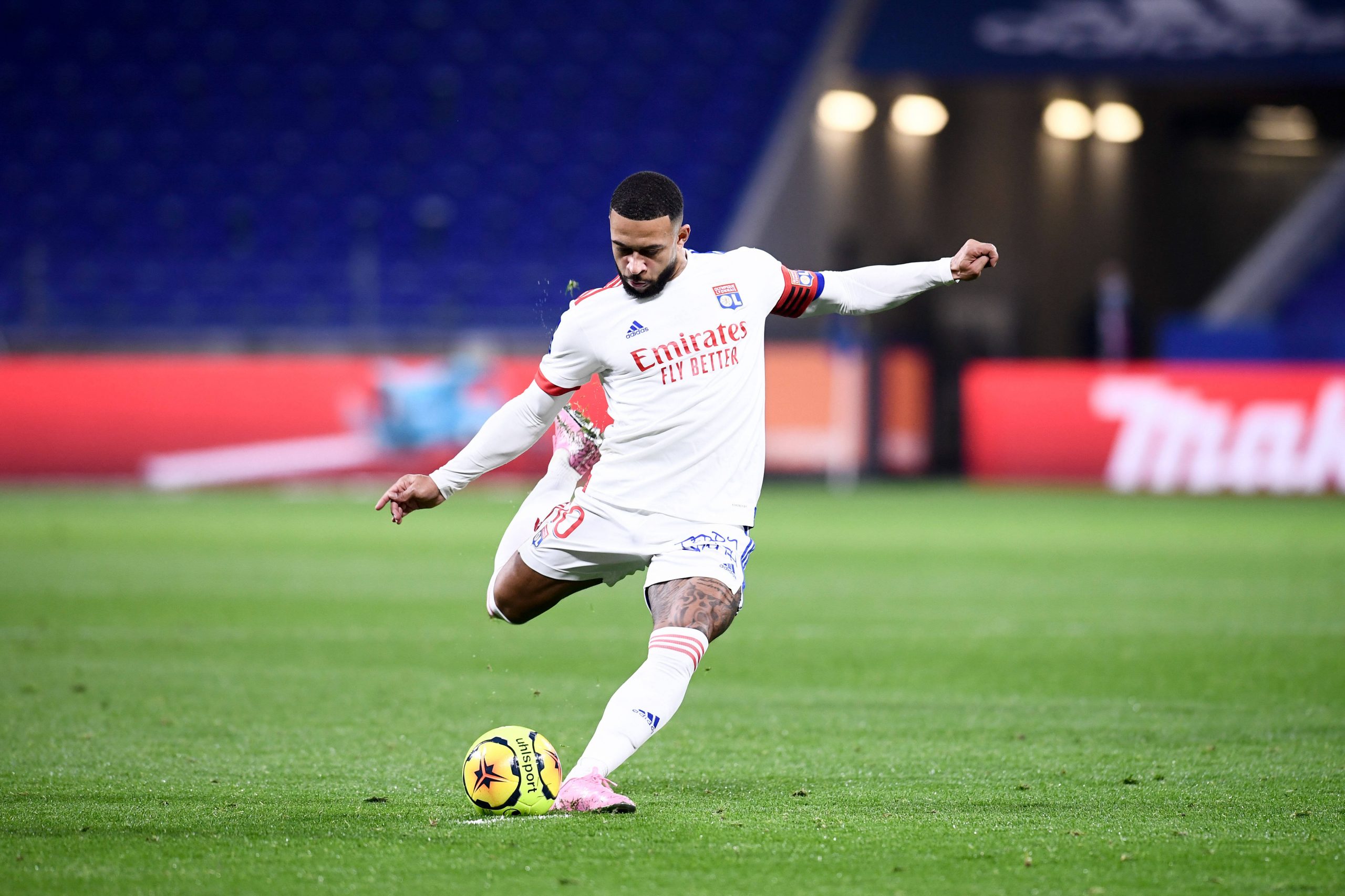 Speaking in an interview with RMC Sport, Lyon President Jean-Michel Aulas quelled speculation initiated by Dutch international Memphis Depay that the player could leave in the January transfer window.

“I think that he can bring Lyon into a dimension that everyone wants to see for Lyon… I was the first to say that he would not leave for Barcelona. Nobody listened to me at the time during the window because everyone thought that he would leave… We absolutely have to succeed this season. We started badly, but we have the capacity to do better, so he will stay.”