Lyon President Aulas on Memphis Depay extension: “We’ve made a certain number of offers which he did not take up.” 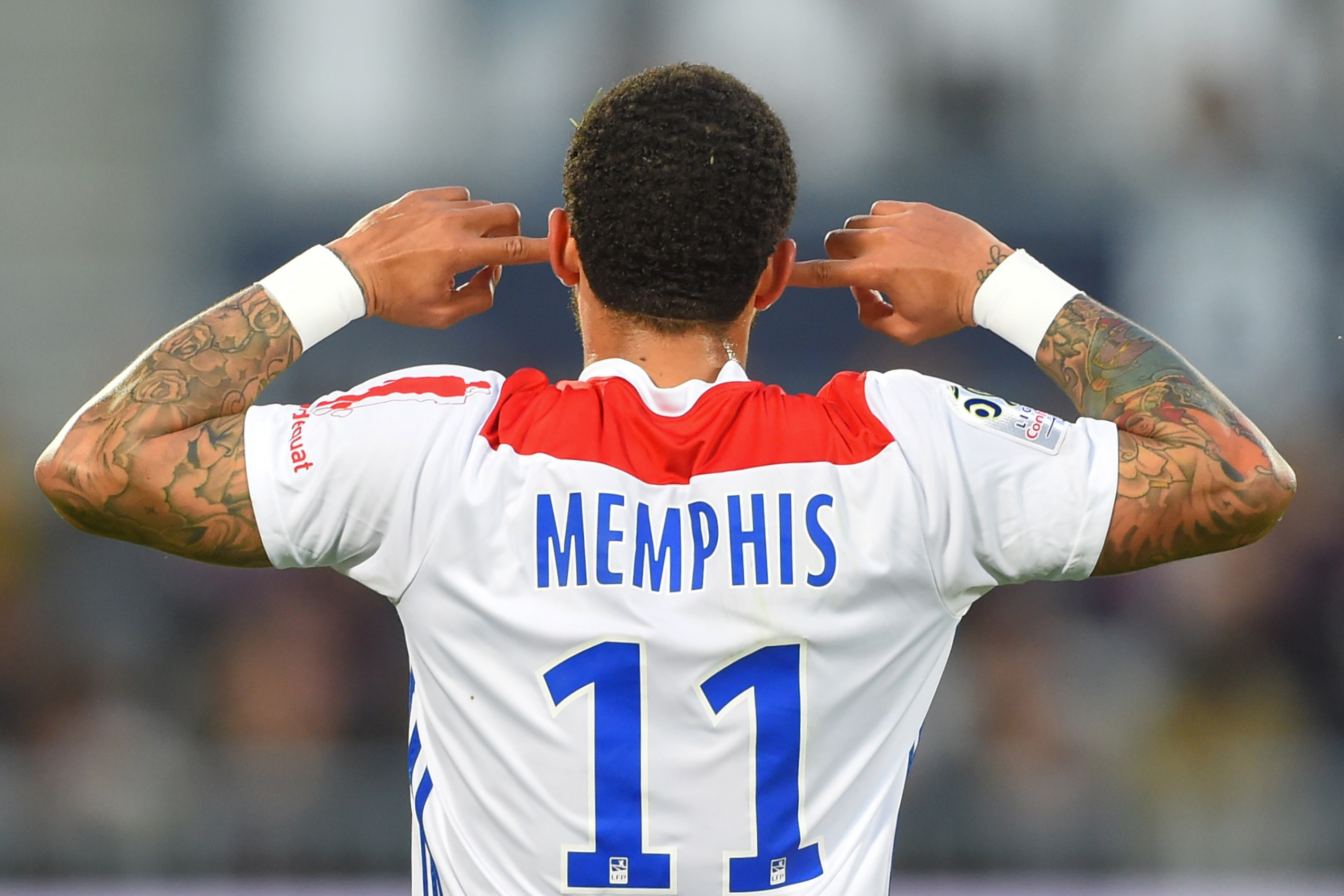 Speaking in an interview with OLTV, Lyon President Jean-Michel Aulas provided an update with the status of contract extension negotiations with Dutch attacker Memphis Depay, whose current deal runs until June 2021.

“I have had a lot of exchanges with Memphis. Rudi (Garcia) too. Not daily, but regularly. Juni too. We have made a certain number of offers that were not taken up. He was waiting to be able to play again. He imagined playing the Euros with the Netherlands. He had this injury. He recovered more quickly than we though. For the moment: we have not reached an agreement. There is no rupture here. We are discussing with his agent. We we will have the possibility of meeting him. We will do everything to discuss a contract extension. Everyone here at Lyon is in favour of extending his contract.”

Robert Herbin, legend of French football, is in a critical condition in hospital