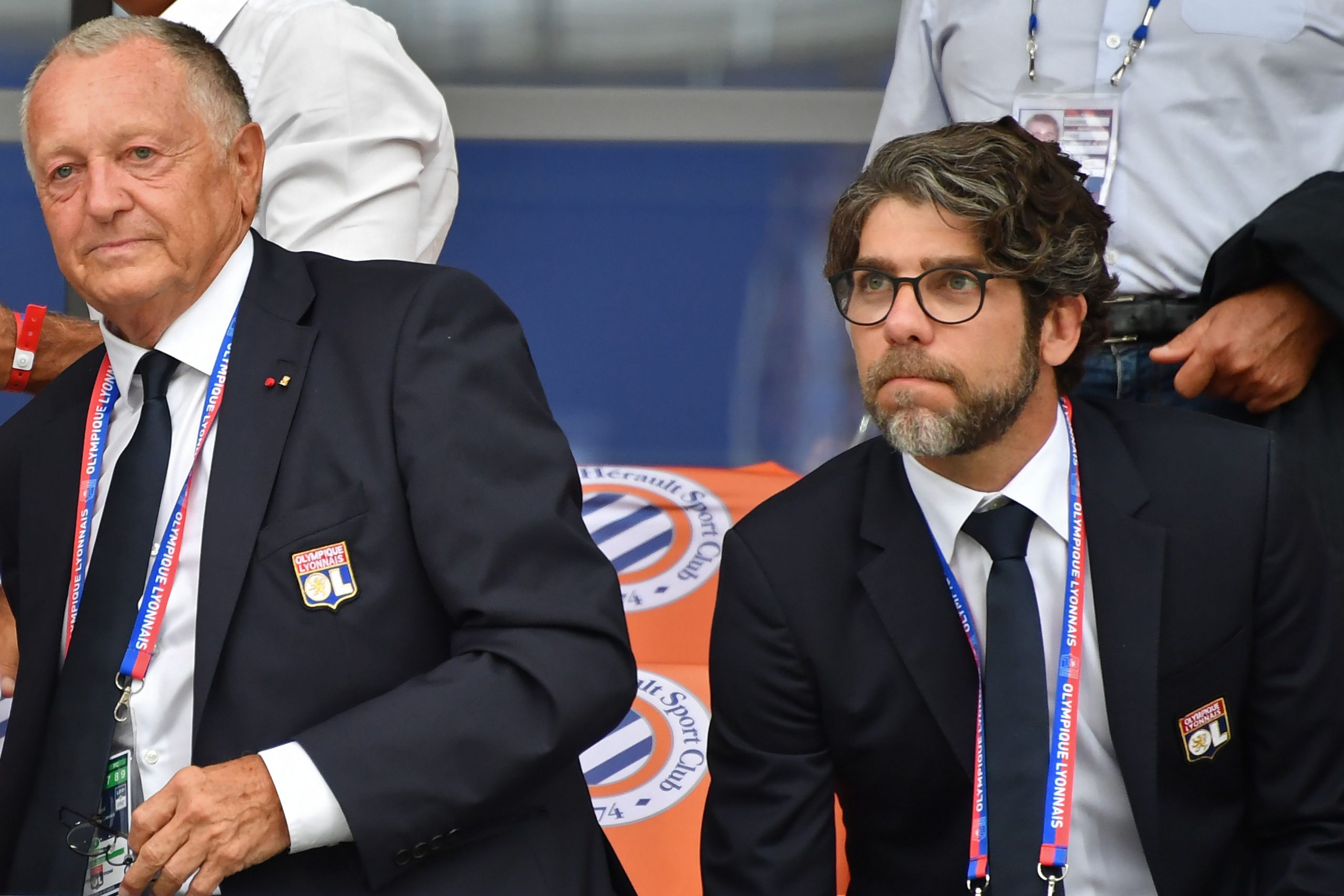 Speaking in an interview with Tuttosport, Lyon President Jean-Michel Aulas attempted to publicly persuade central midfielder Houssem Aouar to consider a move to Juventus this summer.

“I have never spoken about Houssem with Andrea Agnelli (Juventus Chairman), but I know that there have been contacts with some of our representatives. I would like to see Aouar at Juventus in the future and I hope that that is also his ambition. Why? Because, if Aouar has this ambition, then he will want to use our upcoming double-clash with them in the Champions’ League to make a good impression. Sooner or later, I am going to have provide my friend Agnelli with a nice transfer.”