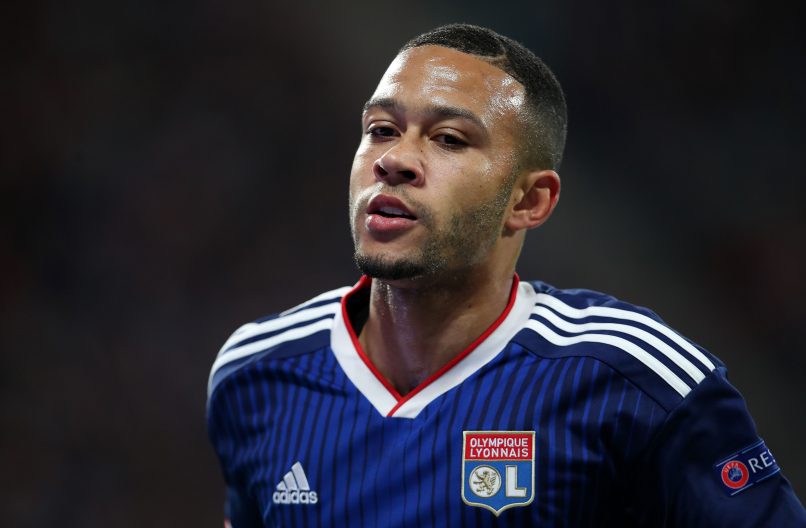 Speaking in a press conference on Wednesday, Lyon President Aulas reflected on the fact that Dutch international attacker Memphis Depay did not leave the club to Barcelona as had been intended during this transfer window.

“Since the beginning I have been clear with Memphis. I spoke with President Bartomeu at Barcelona twice, he told me he couldn’t see how things could happen. I know that Koeman made him continue to hope and that Memphis was ready to make sacrifices. Today, he is disappointed, but not towards Lyon, more towards Barcelona. He is going to do everything he can to find himself in a position where he moves there in January. It is not up to me to make that decision, it is Juninho, in the same way that he has taken full responsibility for transfer situations with Vincent Ponsot. Rudi Garcia, he, fought with everything he had for Memphis to stay. I have not abandoned the idea of extending his contract (Depay’s), but as he has always said no, it looks difficult to do.”