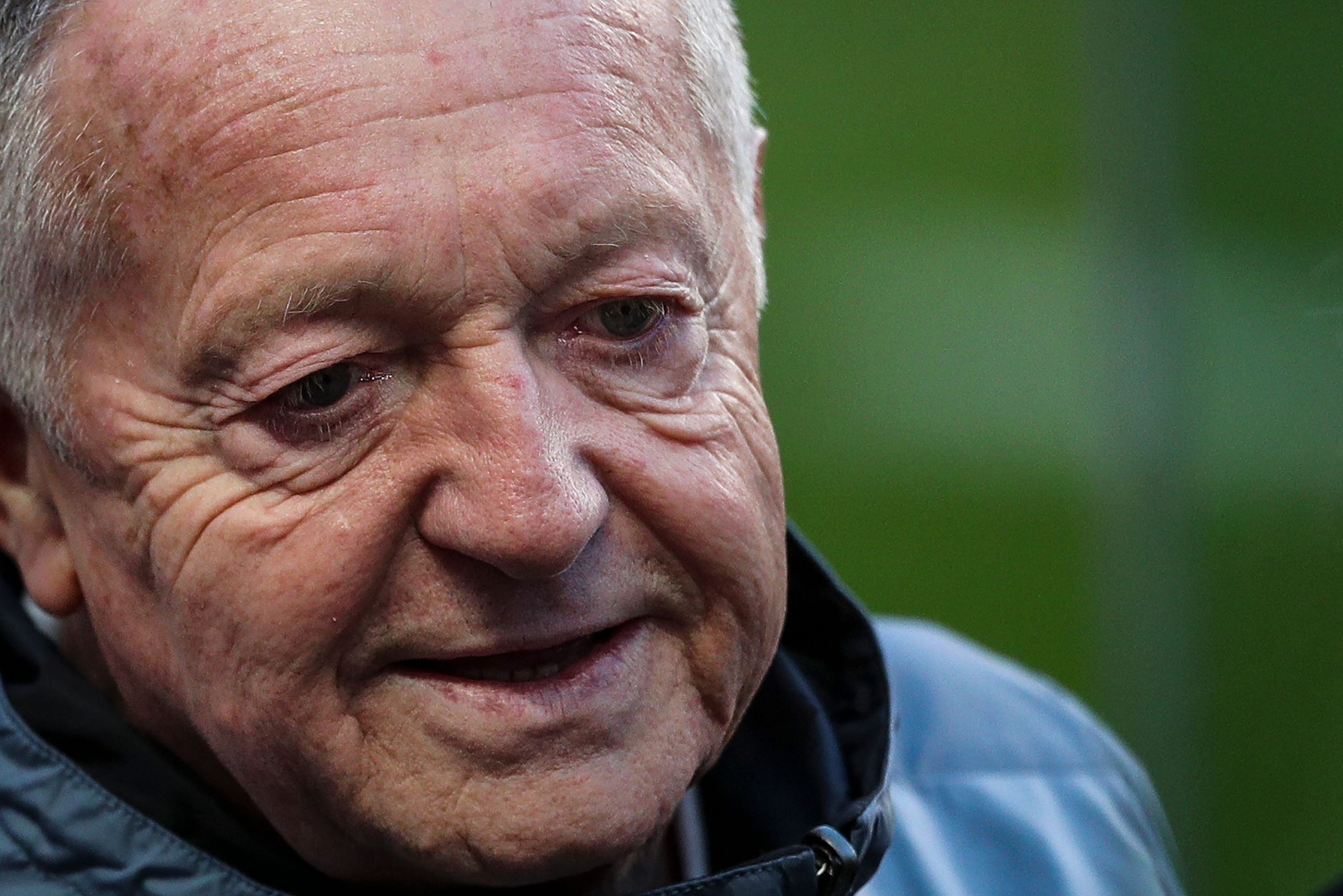 Speaking in an interview with Tuttosport, Lyon President Aulas revealed attempts to sign multiple different players that have all failed.

I was set to be CR7’s first president. During a youth tournament in Portugal, we came up against Cristiano Ronaldo. He was 15, 16 years old and was already very good. I tried to buy him from Sporting Portugal, but I did not succeed.

If Icardi wants to play every week, he should come to Lyon. Last summer, I said this to his wife. Yes, I had a meeting with Wanda Nara and she made a great impression on me as an agent.

In recent years, we have also followed Matthijs de Ligt closely, but he was too expensive for Lyon.

In January, I asked to loan Rabiot from Juventus until the end of the season. But at that moment, he was starting to play and improve. Believe me: he is a great talent… he has shown 60% of his potential so far.

I tried to sign him last summer, without success. But I am not giving up. We will speak again in June. Matuidi would be perfect for us: he is a consistent midfielder, good tactically, and then of course, a world champion.