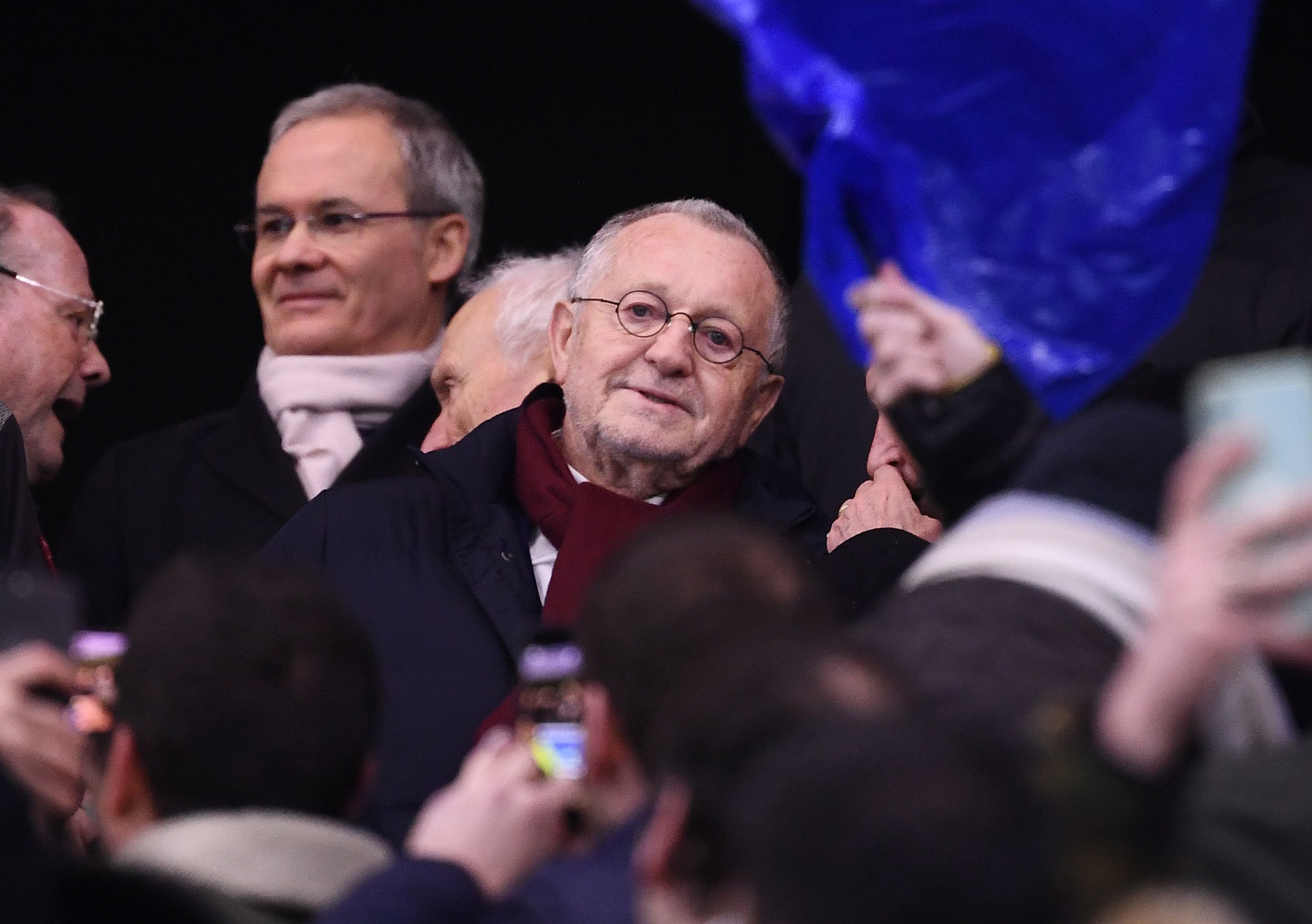 Speaking to the AFP, Ligue 1 club Lyon’s President Jean-Michel Aulas moved to shift attention to his Brazilian counterpart, club Sporting Director Juninho, over the announcement earlier this week that goalkeeping coach Grégory Coupet is departing at the end of next month for Dijon.

“It was obviously a matter that Juninho has been overseeing and he will speak on this. We were surprised because the aim on Wednesday was to offer him a 1-year extension. He felt that Lyon took too long to make him an extension offer. What I know is that he will leave. We will replace him as usual, as we have always done, if possible with someone who has all his qualities and other complimentary ones too.”

Clément Lenglet admits Barça uncertainty on transfers: “We are not sheltered from anything, but I hope to stay.”