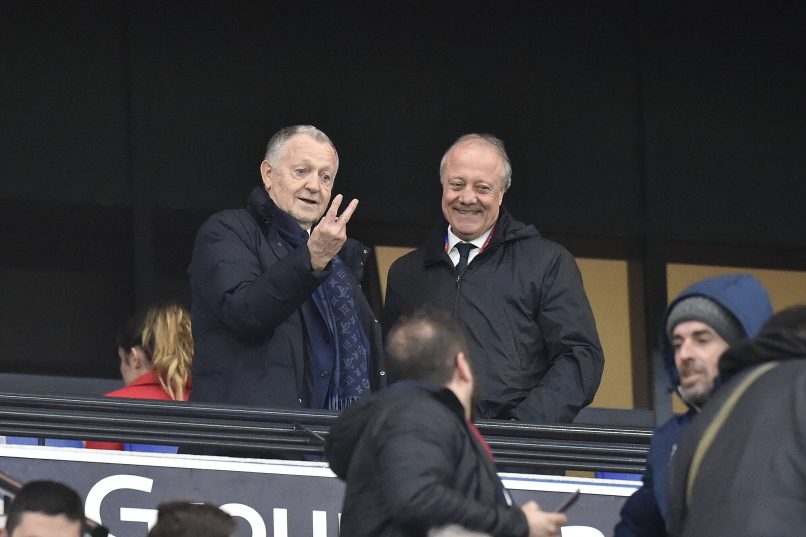 Speaking in an interview with L’Équipe, Lyon President Aulas continued to express his exasperation at the LFP decision to terminate the 2019/20 campaign, a matter which he will tomorrow be formally taking to the national courts.

“In reality, what was said in the UEFA meeting, was: “patience.” When I see that we had French football representatives who were present, and who took different conclusions, you think to yourself that we must be idiots, excuse me for the term… (Javier) Tebas said that a permanent stoppage would be a nightmare and that it would only serve those who had personal interests. The health protocols are today merely normal tools. UEFA have gone as far as producing their own protocol, which we are not even looking at in France. It is an absolute scandal.”

Asked if he would be maintaining his position on this issue of trying to get the league season to be completed if Lyon had been in 2nd place, Aulas was emphatic:

“I promise you yes, I swear on my children’s heads. I am not at all the person that certain people have described me as in recent times.”

Aulas’ latest outburst comes as earlier this week UEFA President Ceferin revealed in a letter to the Lyon President that France’s Minister for Sports Roxana Maracineanu’s claim that the European football body had set a hard deadline of 3rd August for national leagues to be completed for 2019/20 was false.