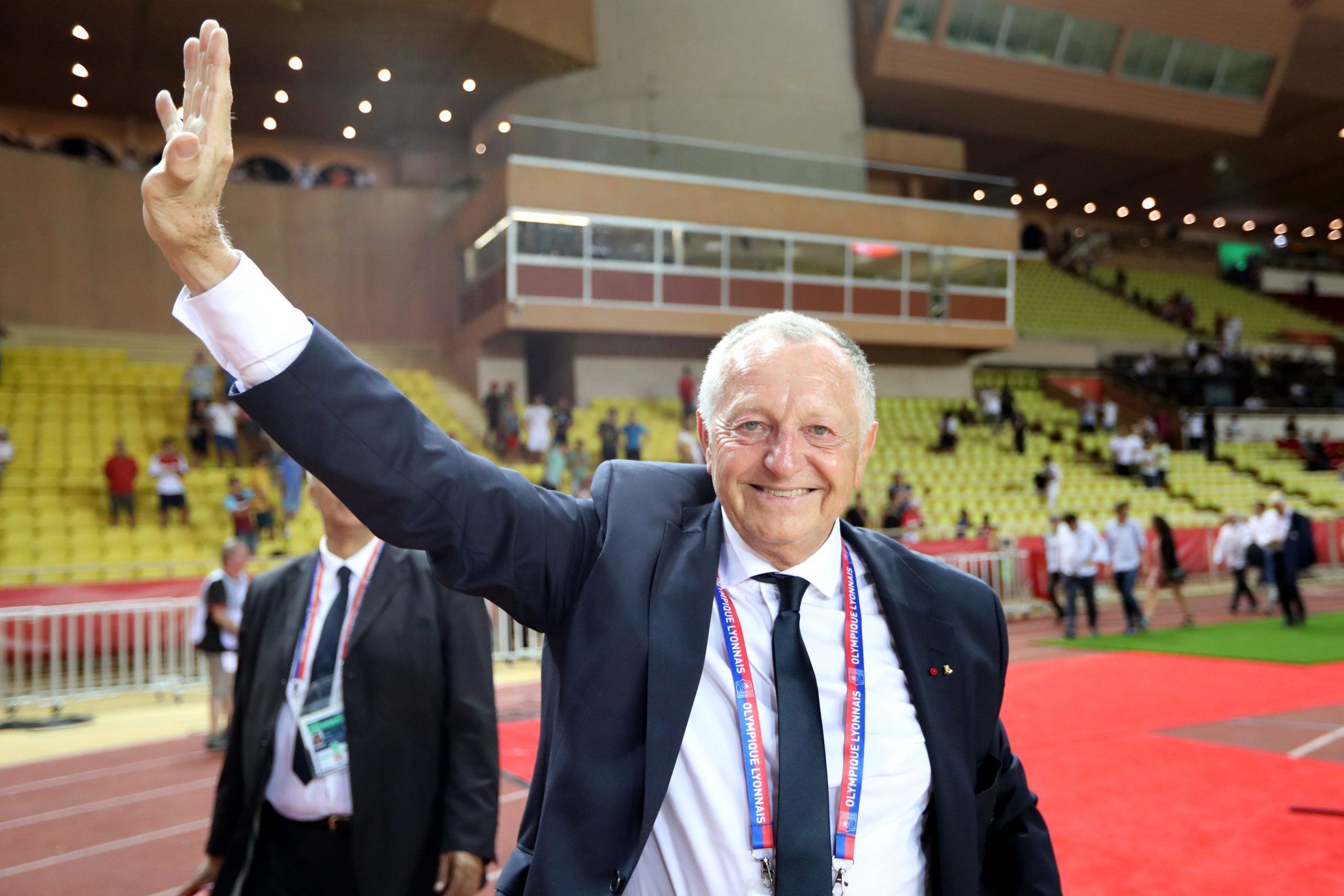 Speaking in an interview with L’Équipe, Lyon President Jean-Michel Aulas mentioned French basketball star Tony Parker as a potential replacement of his at the head of OL when JMA decides to retire.

“I get the feeling that he has the characteristics for it. On top of the professional and human qualities, I have great affection for him and everything that he represents. I am not saying it because I have this idea in the back of my mind or because I have spoken about it with Tony. No decision has been taken, neither on his side, nor on mine, nor on the side of the board.”

OL are partnered with basketball team Asvel, which is being run by Parker.