Lyon pulled out all the stops to get Pierre Kalulu to stay, including a phone call from Tony Parker 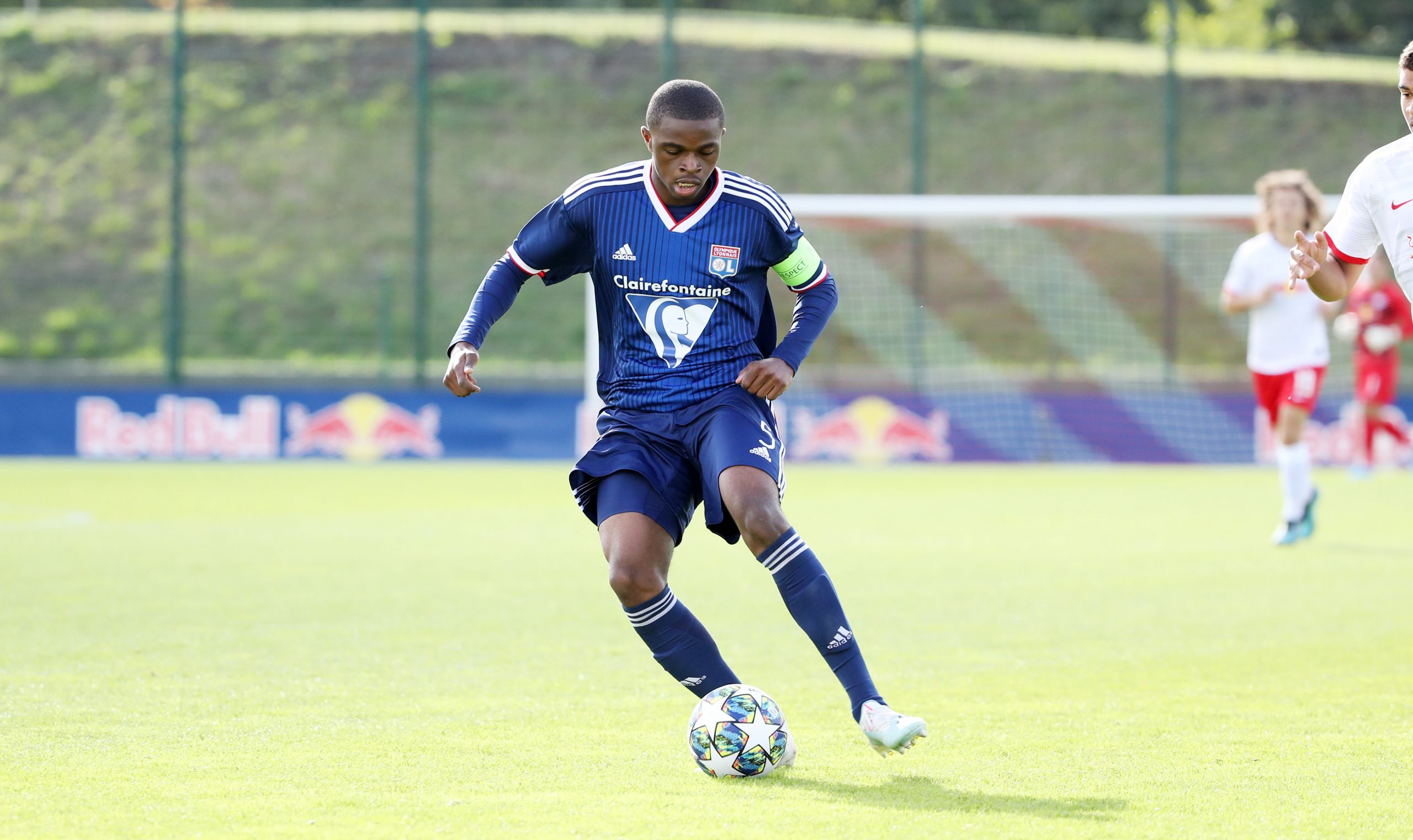 L’Équipe detail the size of the efforts made by Lyon to convince 20-year-old right-back Pierre Kalulu sign a professional contract with them.

At the end of his youth deal with OL, Kalulu has now arrived in Milan where he is due tomorrow to undergo a medical ahead of signing a 5-year professional contract.

Paolo Maldini it is who has won this particular battle, Kalulu is Milan’s.

Kalulu told Lyon that his decision not sign with the Ligue 1 club had nothing to do with money and he instead preferred the sporting guarantees made by the Serie A outfit.