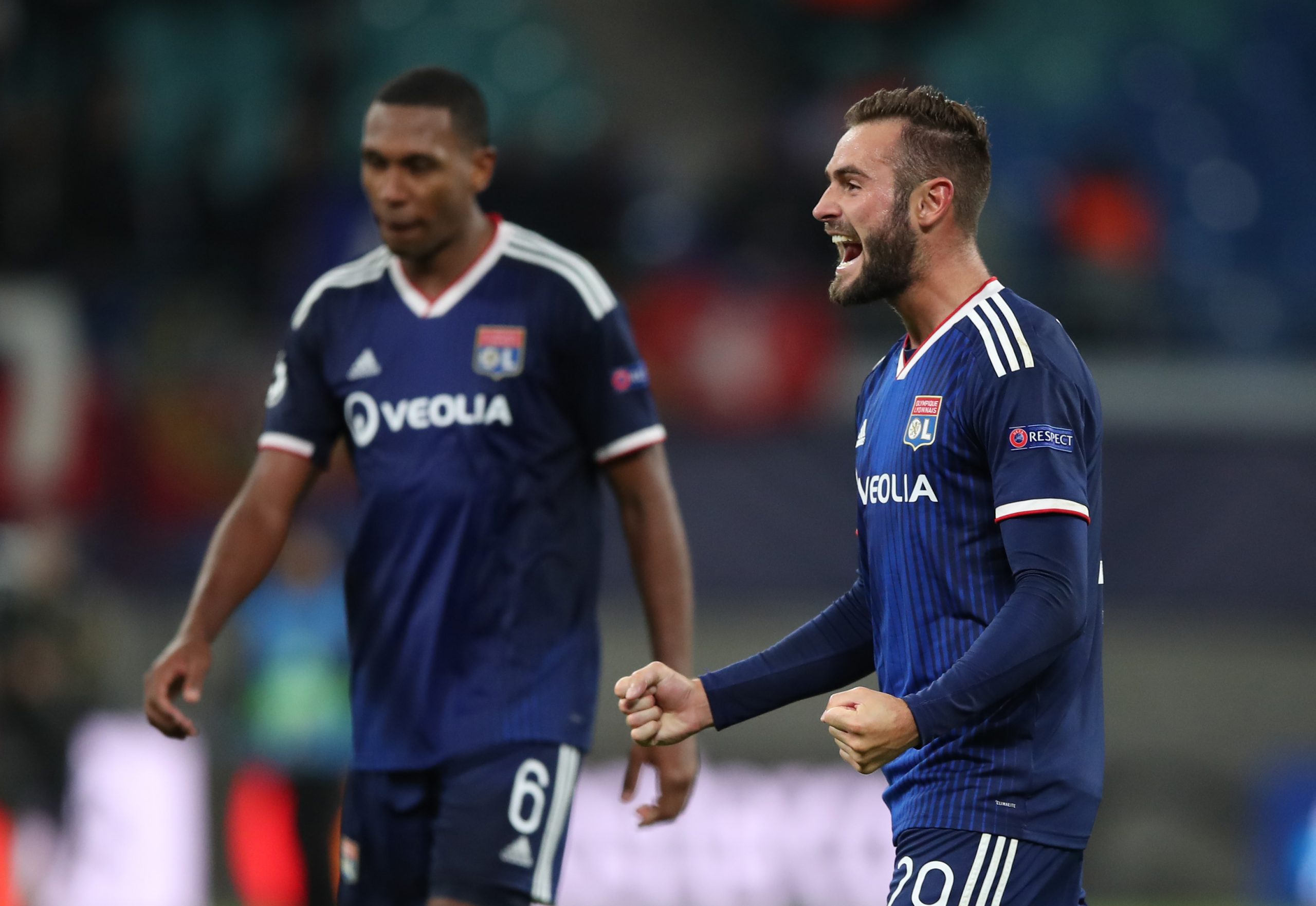 This is the second proposal that OL have turned down from Hertha for the 22-year-old this month, however another meeting is scheduled between the two clubs for the end of this week to try to find a verbal agreement, before Hertha will likely make a 3rd written proposal.

OL’s position remains the same, they want €30m with bonuses in order to let Tousart depart.