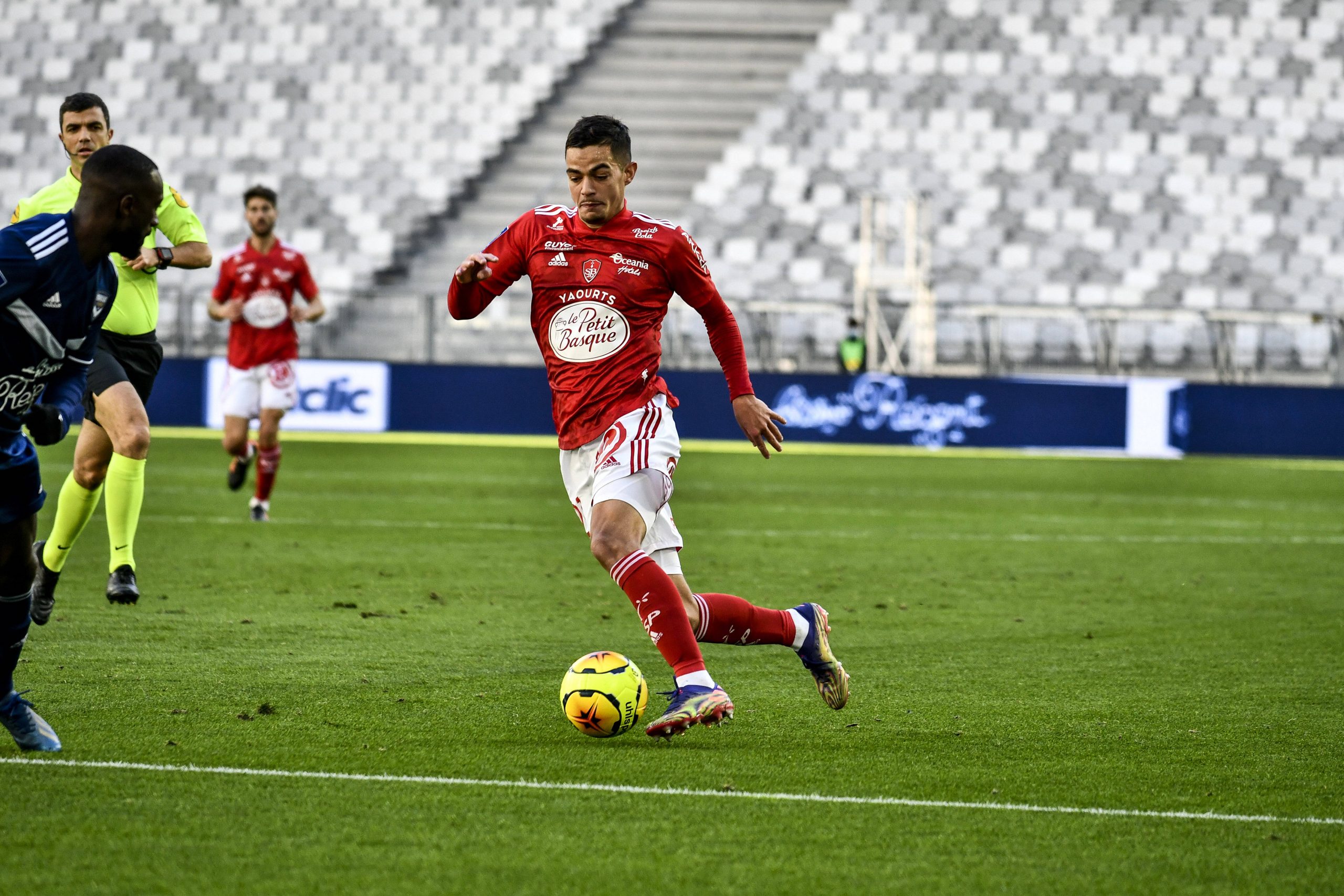 L’Équipe report that Ligue 1 side Lyon’s scouts are paying particular attention to two players on a regular basis who OL are coming up against on Wednesday night in their match vs Brest: left-back Romain Perraud (23) and attacking midfielder Romain Faivre (22).

This duo play in two positions that OL have earmarked to strengthen in next summer. Faivre joined Brest less than 6 months ago from AS Monaco and is contracted to SB29 until June 2024.

Perraud on the other hand, who has scored a phenomenal 3 goals and provided 5 assists so far this season, is under contract with Olivier Dall’Oglio’s club until June 2023.