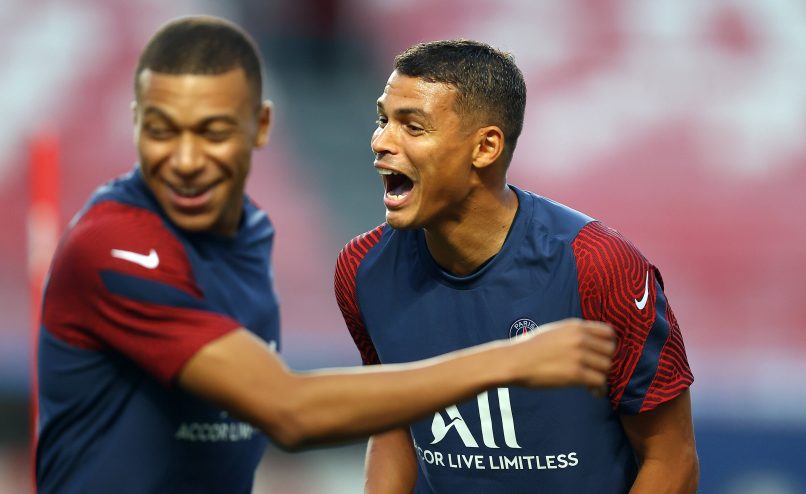 Speaking to RMC Sport, Lyon Sporting Director Juninho confirmed that he wanted to sign compatriot Thiago Silva on a free transfer from PSG this summer.

“I dreamed of it. I tried to connect with him several times. I spoke with his agent a bit at the beginning but I understood straight away that it was impossible. For me, Thiago Silva is still one of the best defenders in the world, we saw that with the game that he had in the final.”

“I could have said to him: play 22 matches, stay with us for two years and afterwards we are maybe going to find you something else here to start your new life. I thought about that and I spoke about it with President Aulas and said to him that such a proposal could be interesting for him, because he loves football. But it was not possible for us.”