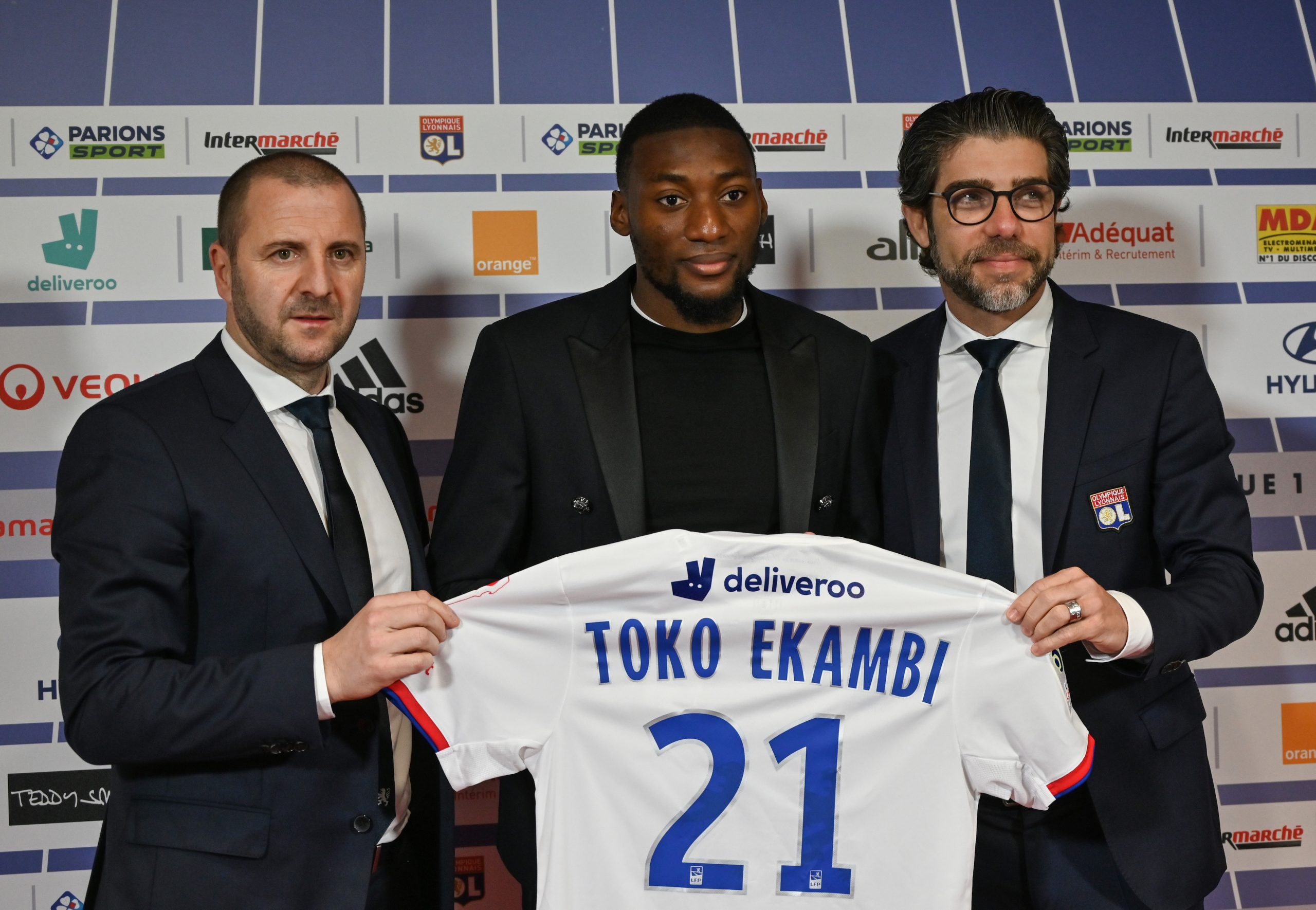 Speaking in a press conference this morning, Lyon Sporting Director Juninho moved to justify the club’s decision to sign Cameroonian international forward Karl-Toko Ekambi from Villarreal, in what is an initial loan deal.

“After the injury of Memphis and of Jeff, we began to discuss together to find a solution for the second half of the season, even though Martin (Terrier), Bertrand (Traoré), Maxwell (Cornet) and now Rayan (Cherki) are enabling us to have more hope. But when Rudi arrived, he put the team in a 4-4-2 shape with Moussa and Memphis up top, and it worked well. Even though in recent matches, we have played in a 4-3-3 and a 4-2-3-1, the team really performed well. Toko will allow us to continue to play in this way if the manager decides that’s what he wants to do. This player is capable of playing centrally, alone, or alongside Moussa. But what is most important, when we go to bring in a player, is his desire. What really touched us, was that he showed a desire to come to play for us.”