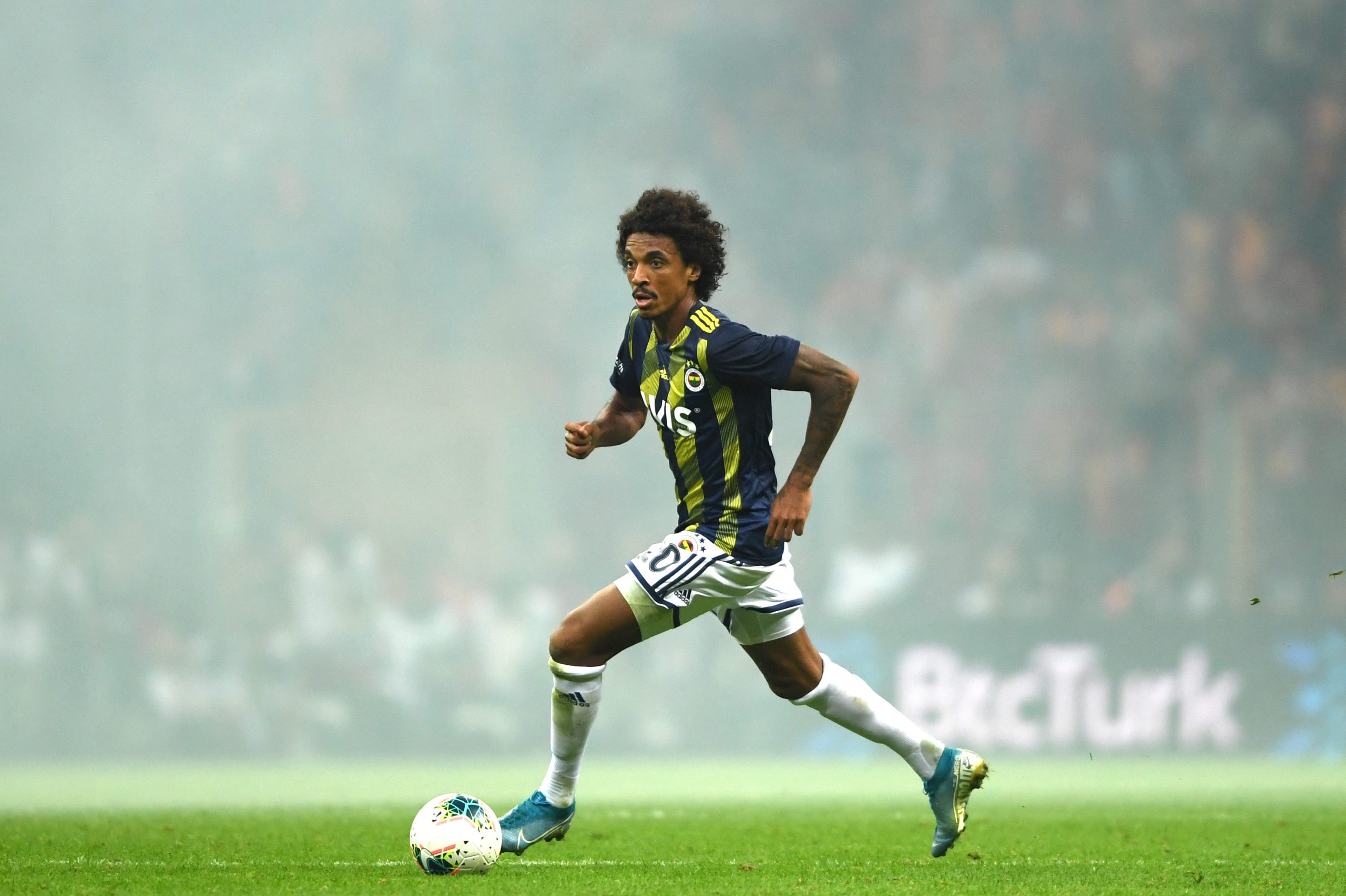 L’Équipe report that Lyon Sporting Director Juninho is keeping a close eye on the situation of Brazilian defensive midfielder Luiz Gustavo, who left Marseille last summer for Turkish side Fenerbahce.

OL are looking to sign a replacement for the departed defensive midfielder Lucas Tousart, whose loan spell from Hertha Berlin has expired, after joining the German side officially in January before being loaned back.

Gustavo can play in defensive midfield or as a central defender, which is also an area that Head of Recruitment Bruno Cheyrou has been charged with reinforcing this summer.

Lyon President Aulas himself is not thought to be particularly enchanted by this option as the 33-year-old former Bayern Munich man will demand a considerable salary and is very much on the older side.

The player himself however would be interested in a move back to France, having had some adaptation difficulties in Turkey and has struggled for fitness thus far with his new club.