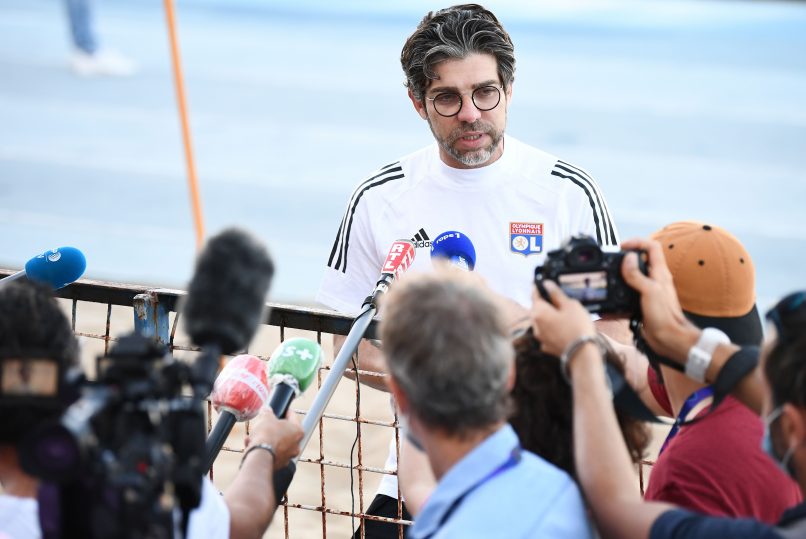 “I get on very well with the Sporting Director (Edu). We spoke on the phone. Houssem Aouar is really well liked by Arteta. There were some discussions for Mattéo Guendouzi, who is also a good player. He was brought up during the discussion. But we don’t need his profile, we were very clear. If it is like that, we are not interested at all, we cut the conversation, that is where things ended.”