Lyon SD Juninho on Facundo Pellistri: “We might be in a position of strength…” 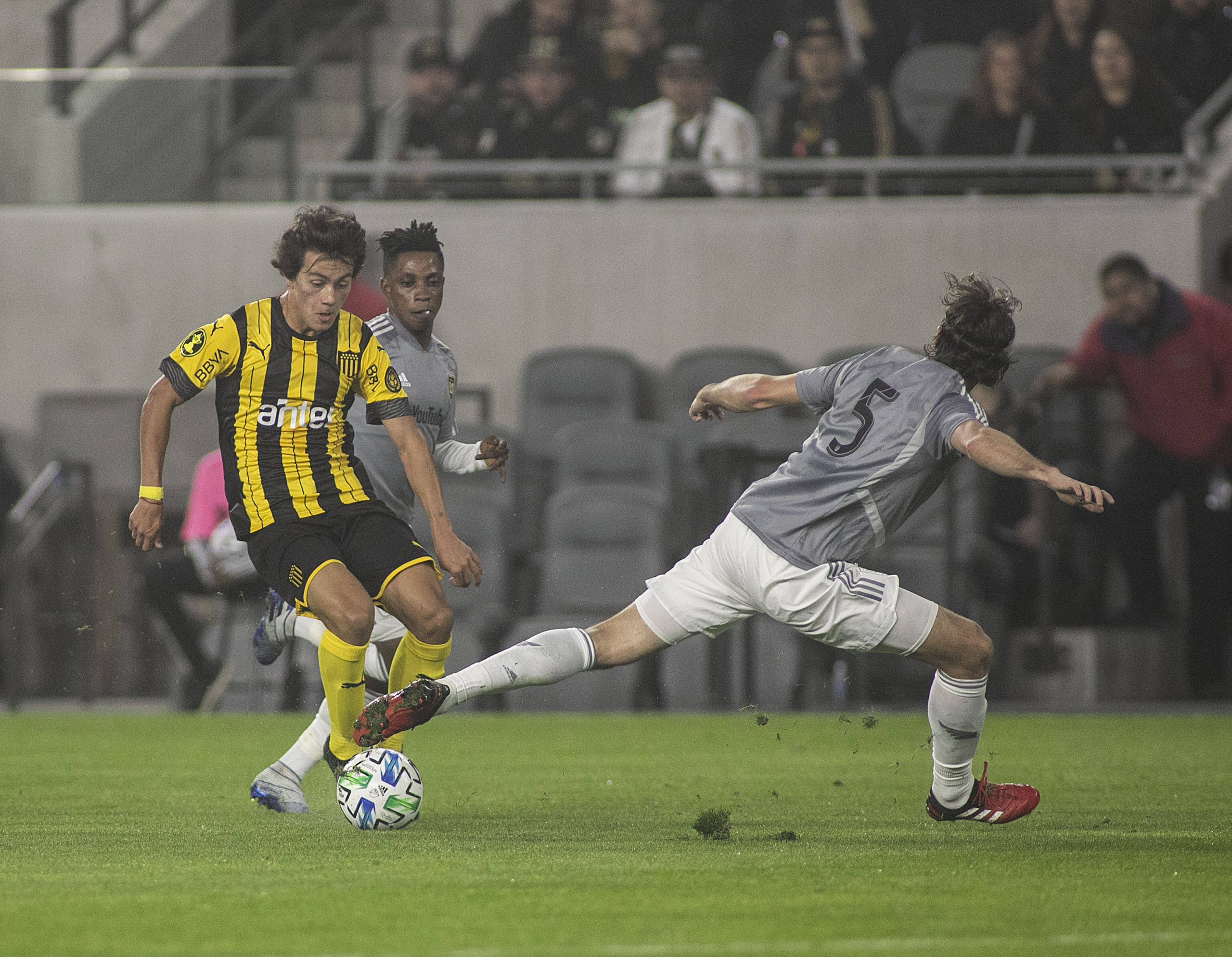 “We continue to speak in terms of him, but I don’t know if it is going to get done. I can speak about him because his name came out in the press. He is a young Uruguayan with a European passport. Which means he wouldn’t take a non-EU spot. I also like the state of mind that Uruguayans have and I am looking for profiles like this. He is a wide player, but he works defensively as well. He already has experience, because to be a starter at Peñarol at the age of 18 is not easy. I have played a few times over there and it is a violent league. At 18, he is handling himself.”

“We might be in a position of strength because it is more interesting to sell to a club like us, where the player has the possibility of being resold afterwards, rather than going directly to a club like Man City or United.”

Lyon SD Juninho on wanting Karim Benzema to return: “This is our dream.”