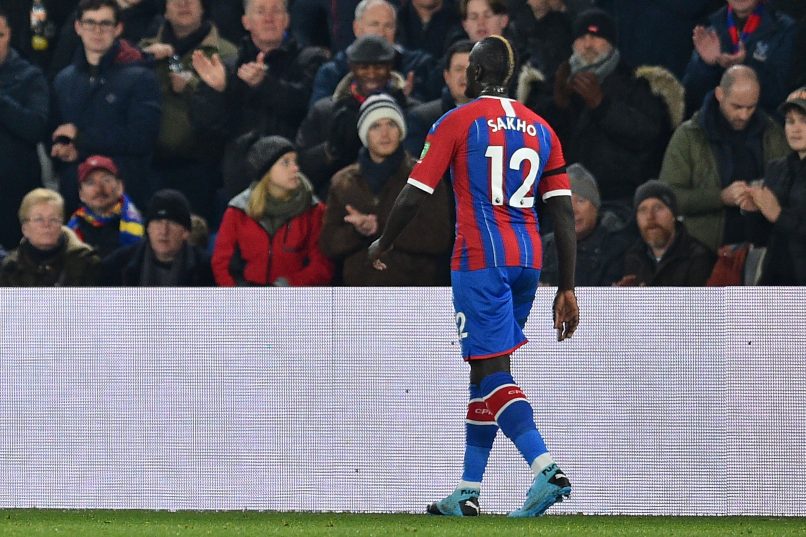 L’Équipe report that Ligue 1 side Lyon have made 30-year-old French international and Crystal Palace central defender Mamadou Sakho their upcoming transfer window priority and that negotiations are advancing for a deal that would be considered the first notable transfer of the summer in France.

OL have been working in awesome secrecy on this deal for the last 14 days, until now, for the ex-Liverpool man and former PSG captain, who has been a Crystal Palace player since January 2017.

The attempt to sign Sakho was initiated by OL boss Rudi Garcia, and is being made in parallel with talks for Samuel Gigot (Spartak Moscow) and Marash Kumbulla (Hellas Verona). OL have been aware since their first approach for the Frenchman that his salary demands were going to be a serious challenge to overcome.

During a meeting between the club’s recruitment cell and the coaching staff in mid-May, Lyon began their approach, considering that they had little chance of success in getting the deal done. 4 or 5 other defenders also being talked to, but they don’t all have Sakho’s CV.

Disappointed with the performances of Danish international Joachim Andersen, the idea of selling the ex-Sampdoria man was even brought up during this meeting. It was Garcia’s view that Sakho’s 13 years of experience at the highest level is what Lyon will need to return to the Champions’ League via league placing for the 2021/22 campaign.

Internally, some are worried about the potential balance-disrupting nature of bringing Sakho in on the wages he is demanding, but have already produced a list of players that they want to move on to free up space financially. This includes central defender Marcelo, winger Bertrand Traoré, either Rafael or Kenny Tete and Marçal.

After having tried two or three times during the Florian Maurice era to lure Sakho back to France, they are very determined now.

With just 12 months on his deal with Crystal Palace remaining, OL view his value to be less than €10m and the London club know that if they want to recoup anything of the €28m spent through a transfer fee, then time is of the essence. This situation represents a baptism of fire for newly appointed Head of Recruitment Bruno Cheyrou, who has activated his network to try to begin convincing Sakho that it is worth taking a salary cut in order to make the deal happen.

As of last night, OL were confident of working out a salary agreement with Sakho, but next they will have to convince Crystal Palace. For the moment, it is difficult to get a sense of the player’s true intentions, having built a comfortable life for himself in London. All will become clearer in the coming days, but OL’s eyes are firmly set on Sakho to kick off what is expected to be a hectic summer window filled with incomings and outgoings for the club.