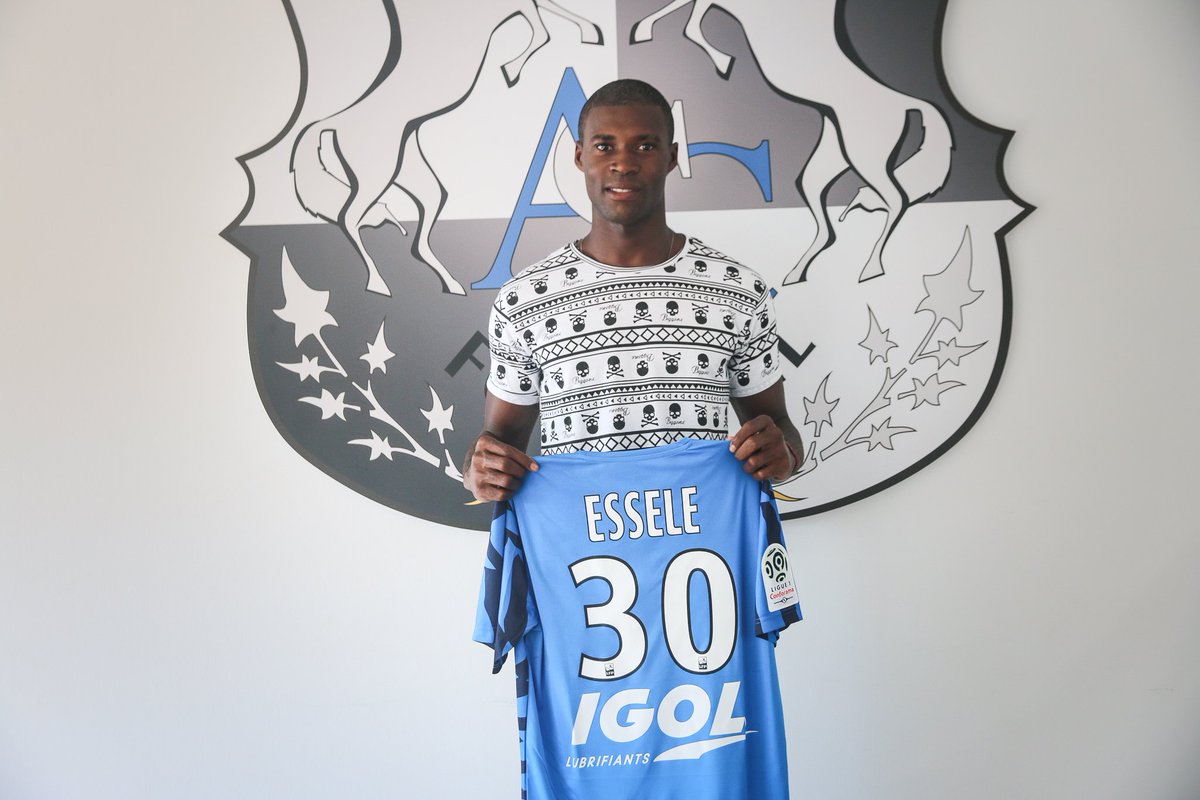 Lyon have signed 19-year-old Cameroonian goalkeeper Boris Essele from fellow Ligue 1 side Amiens, according to L’Équipe.

The teenager, who has signed a deal until June 2023 with OL, remains with the Picardy side on loan until the end of the current campaign.

ASC only snapped him up 6 months ago when he arrived from Cameroonian last summer, but Lyon’s eagle-eyed Head of Scouting Florian Maurice was keen to snap him up as quickly as possible.