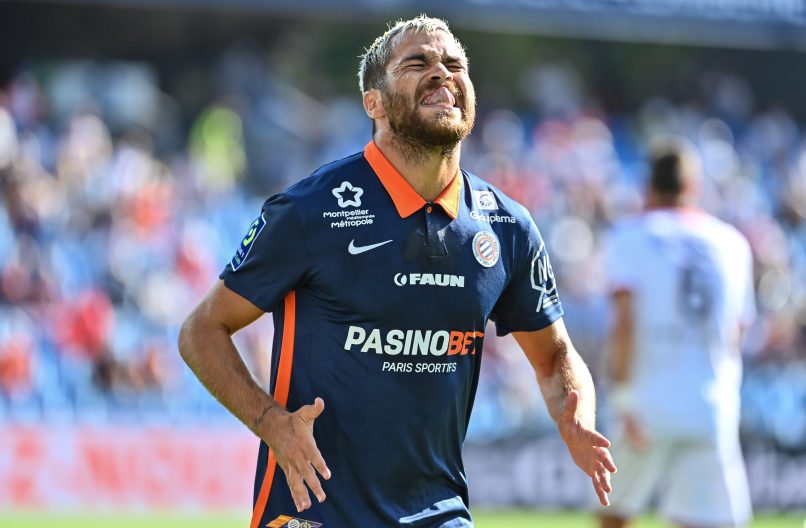 L’Équipe report that Lyon strongly considered making a move for French midfielder Téji Savanier last summer when they knew that Tanguy Ndombele was going to be heading to Tottenham Hotspur.

Savanier was still a Nîmes player then, but ultimately chose to make the family decision to move to Montpellier and travel the shortest distance.

OL were never a formal option, although Savanier had offers from Italy, as Florian Maurice, then Lyon’s Head of Recruitment, opted to sign Thiago Mendes from Lille for €26m. Members of the Lyon coaching staff were also concerned about the psychological impact that taking Savanier away from his hometown would have on his level of performances.