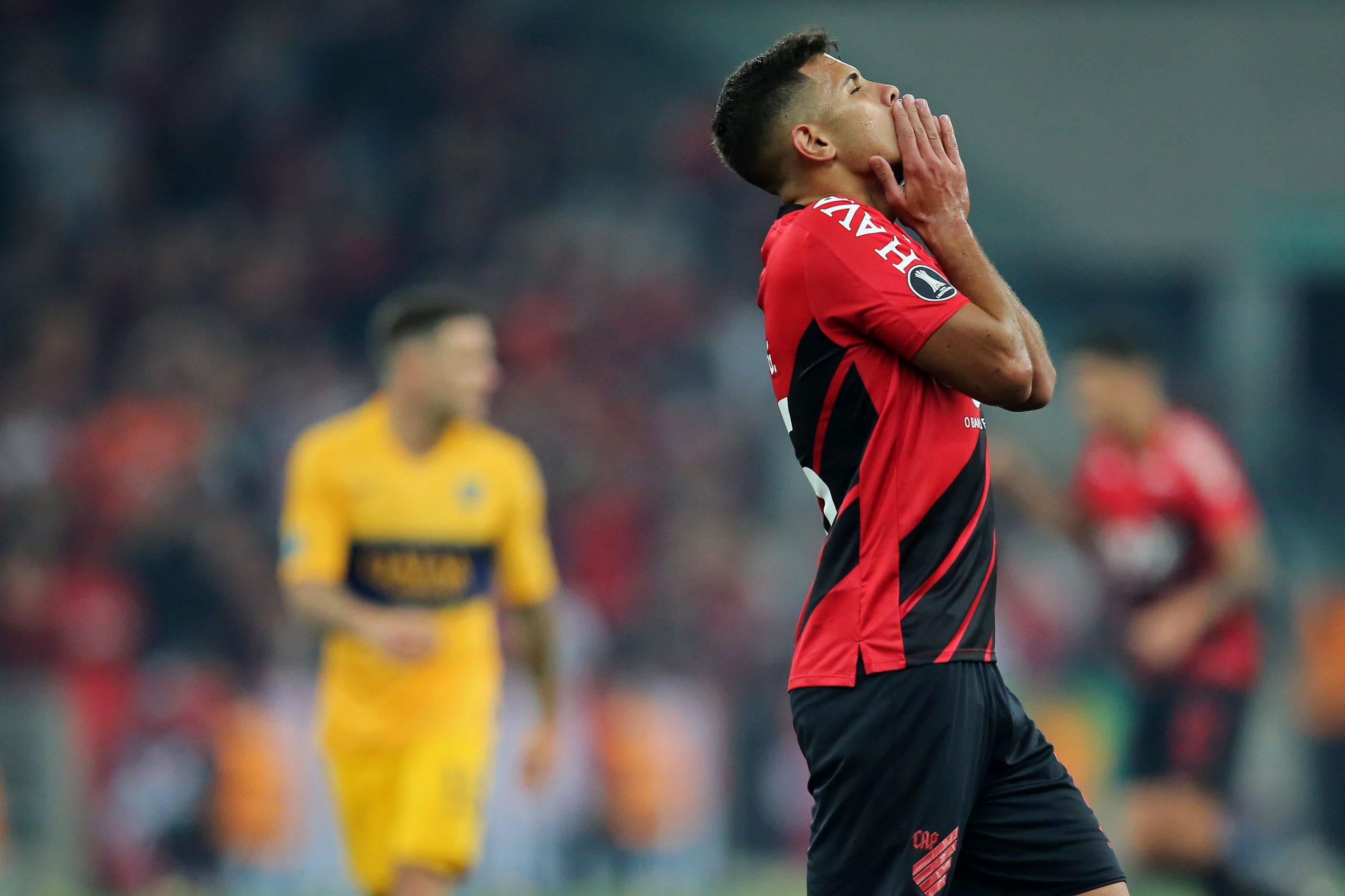 Lyon President Jean-Michel Aulas took to Twitter last night to suggest that Atletico Madrid have broken FIFA conventions with their right to first refusal clause with Brazilian side Athletico Paranaense that has enabled Diego Simeone’s side to match OL’s offer for 22-year-old defensive midfielder Bruno Guimarães, when Aulas and co. felt on Wednesday that they had got their man for €25m plus a 20% sell-on percentage fee clause.

Aulas indicated on the popular social media network last night that he felt that the first refusal agreement between Paranaense and Atletico Madrid breaks with Article 83.1 of the FIFA convention. It is understood that Vincent Ponsot, who is Lyon’s legal counsel and is widely viewed as the sharpest legal mind in the French football space, has recommended to OL negotiators to underline this fact to both Athletico Paranaense and Atletico Madrid.

Regardless, as of last night OL remained confident that Guimarães himself was still set on moving to the Ligue 1 club over Atleti, and it will ultimately be the player who has the final say, according to L’Équipe.

Many Lyon fans enquired with us why OL simply didn’t try to better their offer, with it currently widely known within agent circles that Atleti’s budget is limited as they continue to be under heavy FFP scrutiny. It is our understanding that the nature of the first refusal option between the two Athletico’s is such that once the Brazilian side in writing accepts a proposal from any club for any of their players, the La Liga club only has to match that proposal and Paranaense are compelled to sell to them on those terms, regardless of whether or not a larger proposal is then made in this instance by Lyon or any other club.

Kia Joorabchian is running the table on these negotiations and it is not currently clear which horse he is personally backing, despite having been involved in setting up the partnership between Atletico Madrid and Athletico Paranaense in the first place.

Owing to Atleti’s FFP constraints, the Guimarães deal is indirectly linked to their pursuit of Edinson Cavani. L’Équipe spoke to a number of important agents yesterday who feel that the Spanish side simply cannot afford to spend €25m for Guimãraes and another €15m or so for Cavani in the same transfer window.

Atleti, who nearly signed the defensive midfielder last summer, were clearly taken off-guard by OL’s decision to try to close a deal for the 22-year-old this month, with him being unavailable and in Colombia until the middle of this February anyway as he continues to participate in the tournament to qualify for this summer’s Olympic Games. There had been a sense on the part of the Spaniards that they would be able to do this deal in summer and it is painstakingly clear to individuals with knowledge of the ongoing talks that they panicked when OL reached this deal with Paranaense. If Atleti are to prevail in signing Guimarães this month, Cavani’s chances of joining them this January diminish.

As of last night, Atleti were leaning on two members of their current squad who joined from Athletico Paranaense, Renan Lodi and Diego Fereira, to embark upon a seduction operation to convince Guimarães to change his mind and come to Atleti.

The next few hours will be critical.

Amiens in talks with Rennes to sign Jérémy Gélin