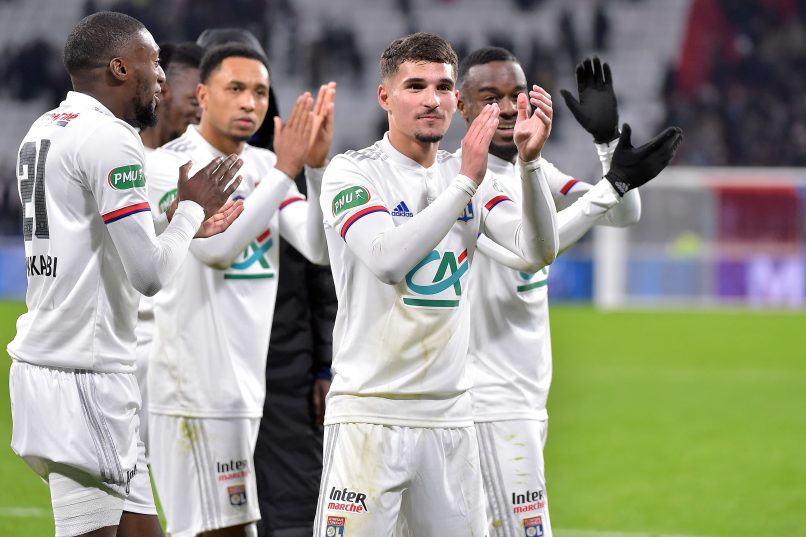 The English club will make a new bid at the beginning of next week worth €38m, which will also be rejected by the French club. Lyon President Aulas is seeking €50m minimum in order to sell the player. Sources contacted by Get French Football News indicate that this is excluding bonuses.

RMC report that several sources close to Lyon have indicated that Houssem Aouar has not agreed to a contract with Arsenal.

A source close to the Lyon board had the following to say on the matter: “The two clubs are far from an agreement at the moment so this does not directly concern Houssem who should not be distracted by these exchanges. He is very professional.”

Aouar is expected to start today vs Lorient.