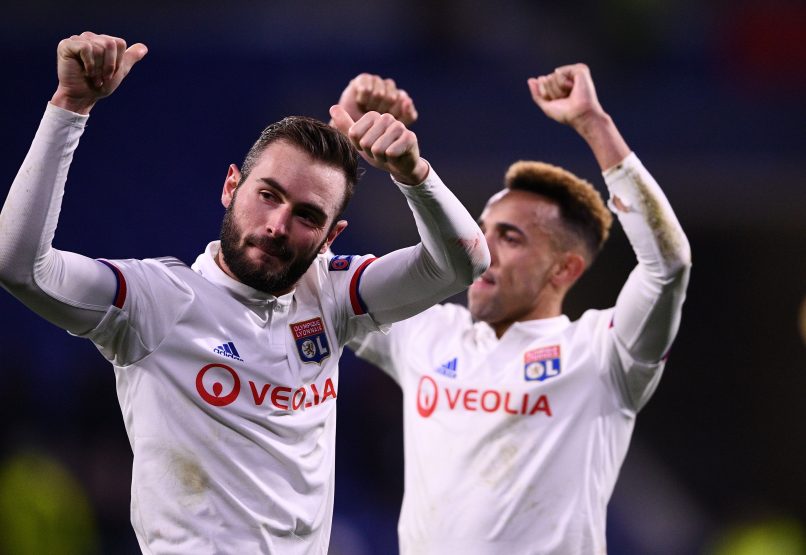 German side Hertha Berlin confirmed today that they will not extend the loan of French midfielder Lucas Tousart to Lyon past 30th June.

The French youth international moved to Hertha in January for €25m, but was loaned back to OL until the end of the current campaign, effective until 30th June.

He was not present at the beginning of OL’s pre-season yesterday and now we know why – he will not be able to play in the remaining 2019/20 Champions’ League matches or the Coupe de la Ligue final for Les Gones, as Hertha will not be granting an extension of the loan agreement past the original date, despite the COVID-19 situation.

As a result, he will remain on holiday until 30th June, before arriving at Berlin.