Lyon would like to add Dortmund defender Manuel Akanji 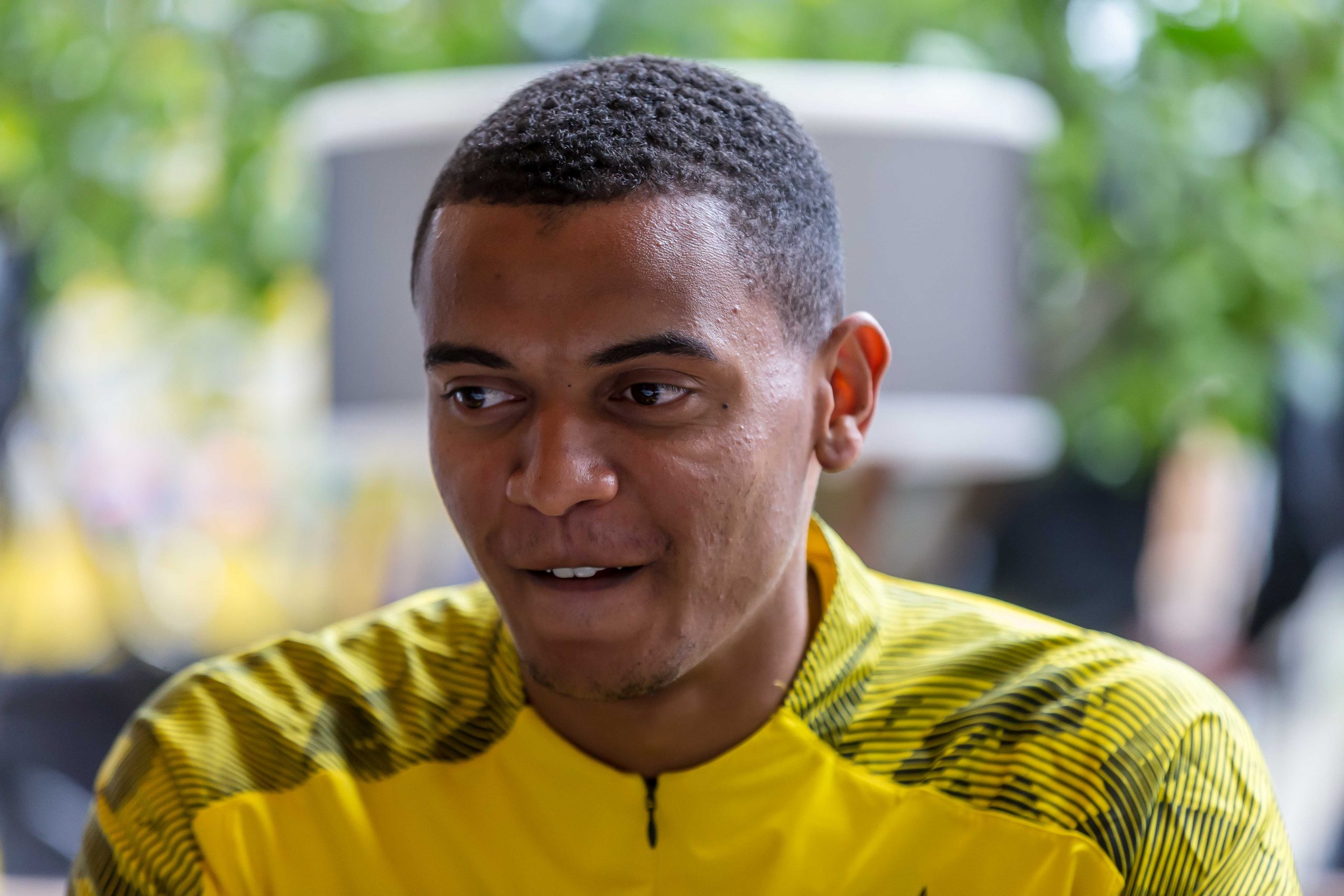 Our colleagues at Foot Mercato report that Lyon have set their sights on 24-year-old Swiss international central defender Manuel Akanji, who currently plies his trade at Borussia Dortmund.

Speaking in a press conference today, Lyon boss Rudi Garcia confirmed to reporters that he wants a centre back before next week’s deadline:

“I want a central defender to join us… if someone gets injured or suspended in that position, it would be complicated. If we don’t find someone before the 31st, we will deal with it. It must be that the player adds value to us.”

After having made enquiries for the Ezequiel Garay last month, their sights are now set on Akanji, and they would like the latter individual on loan.

Now, they await to see what Akanji and Dortmund’s positions on a possible deal are.