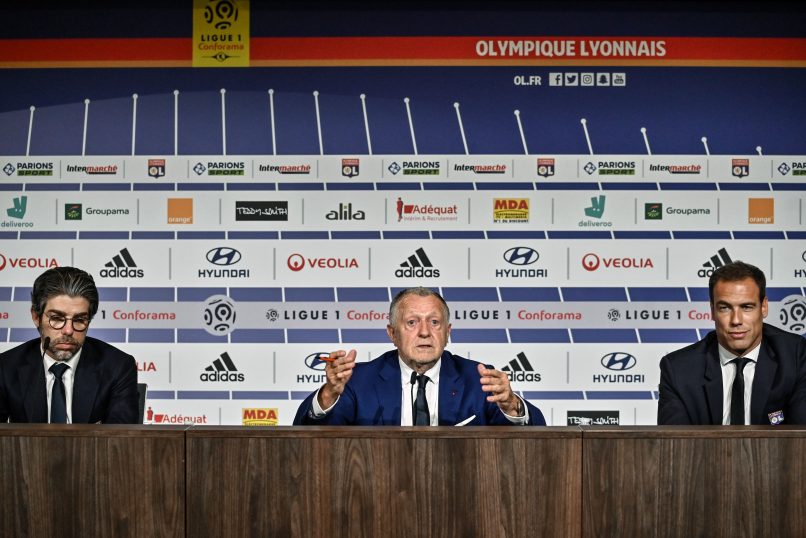 RMC report that the relationship at Lyon between Head of Recruitment Bruno Cheyrou and Sporting Director Juninho is so bad that they are barely on speaking terms.

4 months after Cheyrou’s arrival, in a decision that Juninho had a considerable role in, the pair now hardly exchange words.

Back in May, Cheyrou told reporters that he was speaking several times a day with his Brazilian counterpart and showed an awareness that Juninho was above him in the transfer decision-making hierarchy – RMC suggest that this is far from the current reality of the situation.

These strained tensions are made worse by the fact that Juninho is now regularly fielding calls from agents of his own players who are angry at their lack of playing time – Jeff Reine-Adélaïde is the perfect example, but sources contacted by Get French Football News intimate that he is not the only individual in OL’s attack to be making these complaints to the Brazilian.