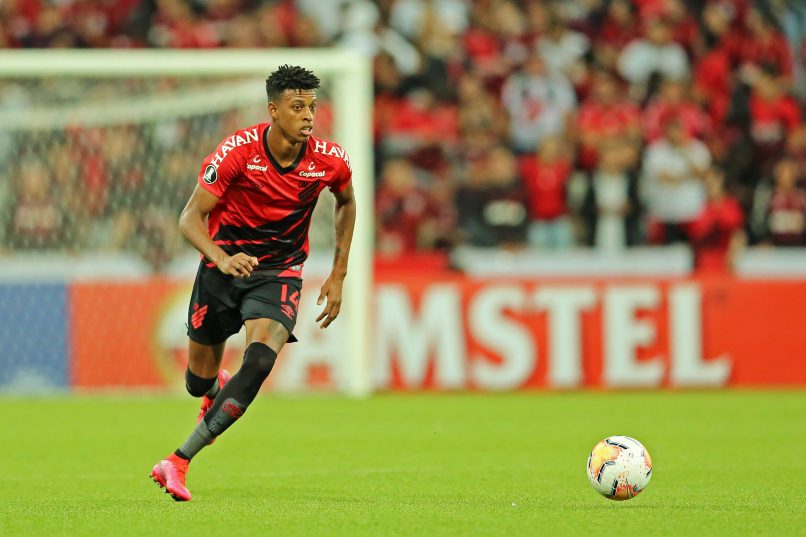 L’Équipe report that Ligue 1 side Lyon are sufficiently disappointed with the performances of Danish international central defender Joachim Andersen, who they signed for €24m + €6m in bonuses last summer, so they have decided to move to sign a  centre back this summer as a top priority.

This will also be the only signing that they will sanction without selling any other players this summer if the current status quo of them not being in Europe bears out.

As a result, the club has identified a shortlist in this position that includes 22-year-old Athletico Paranaense central defender Robson Bambu, who Sporting Director Juninho has been tracking for a long period of time. If OL were to go after this player, then they would have help from Bruno Guimarães in trying to sign Bambu, as the duo were together at Bruno’s former club. However, Lyon would have to free up a non-EU spot in their squad, which would require the departure of one of Marcelo, Thiago Mendes, Marçal or Jean Lucas.

Juventus defender Merih Demiral is another player that Lyon admire, under contract until June 2024, but this seems a far-fetched target. The only hope that OL have is that he recently did his ACL and therefore the Serie A side might be, as a result, open to his departure – but this is a pure hypothesis at this point.

Another individual being tracked closely is 28-year-old Algerian international defender Aïssa Mandi, who has 12 months remaining on his current contract with Real Betis and has the advantage of having a deep understanding of Ligue 1, having grown up there with Stade de Reims.

OL are also watching the situation of 20-year-old Hellas Verona centre-back Marash Kumbulla with interest – he has had a great campaign, but already has a lot of interest in him from Italy and England.

The German market has also seen a couple of suggestions to the club come from it, notably 25-year-old Hoffenheim defender Kevin Akpoguma.