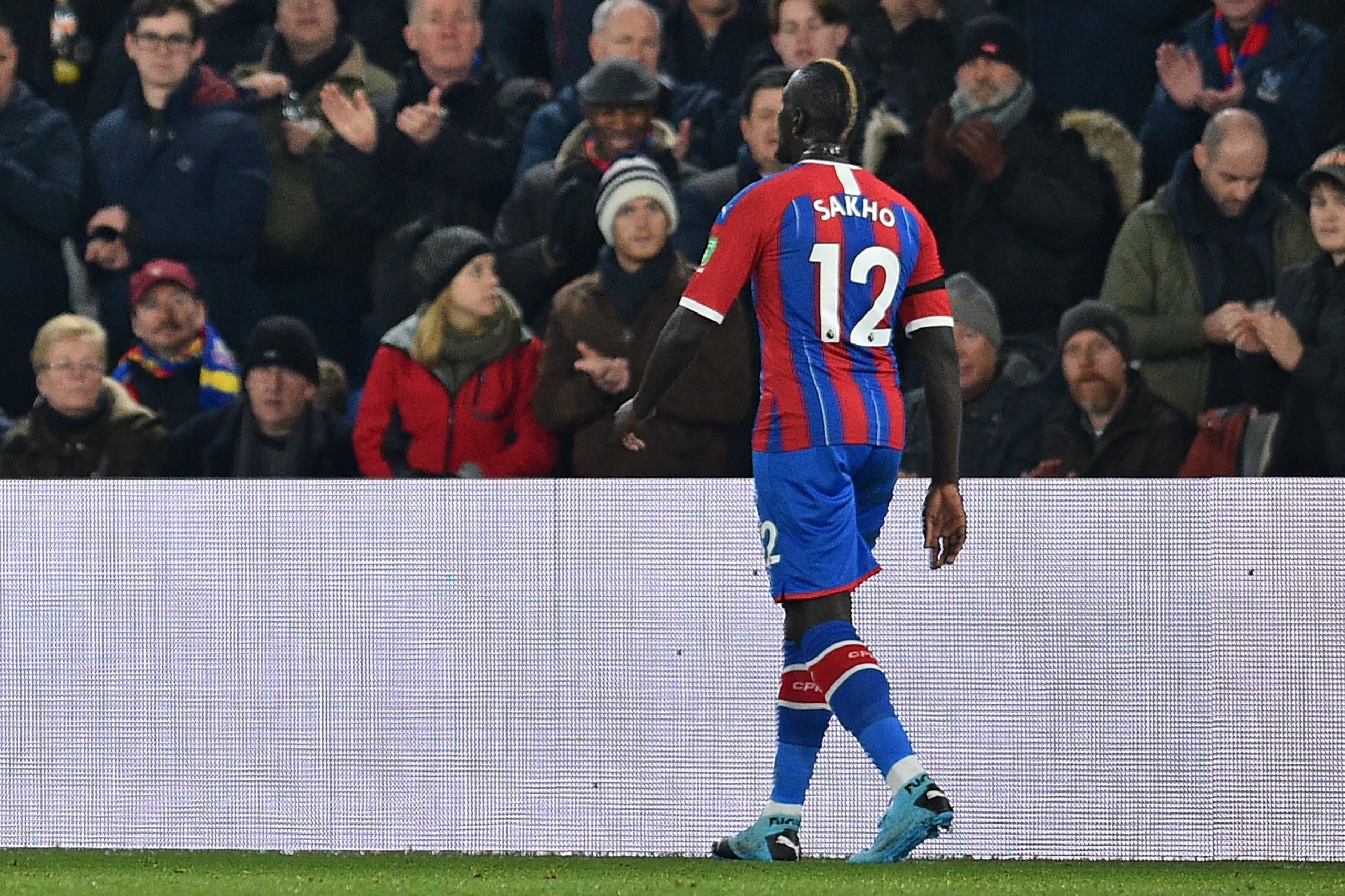 Speaking in an interview with Stadium Mag, Crystal Palace and France central defender Mamadou Sakho has indicated that he rejected offers from Arsenal, Barcelona and Bayern Munich in 2013, when he left PSG for Liverpool.

“I decided to leave quite simply because I had won everything with PSG. The league, the Coupe de France, the Coupe de la Ligue. My objectives had been accomplished and I wanted to discover a new league, not to finish my career having the regret of not experiencing the English league, not discovering a new culture. When I left PSG I had a fair few offers including from Barcelona, Bayern, Arsenal and Liverpool. I chose Liverpool because it was one of the clubs I had dreamt about, with a great history. I was lucky to play for 4 seasons there in the Reds’ shirt at Anfield, with a marvellous support.”

Neymar: “I know I’m not an amazing defender...