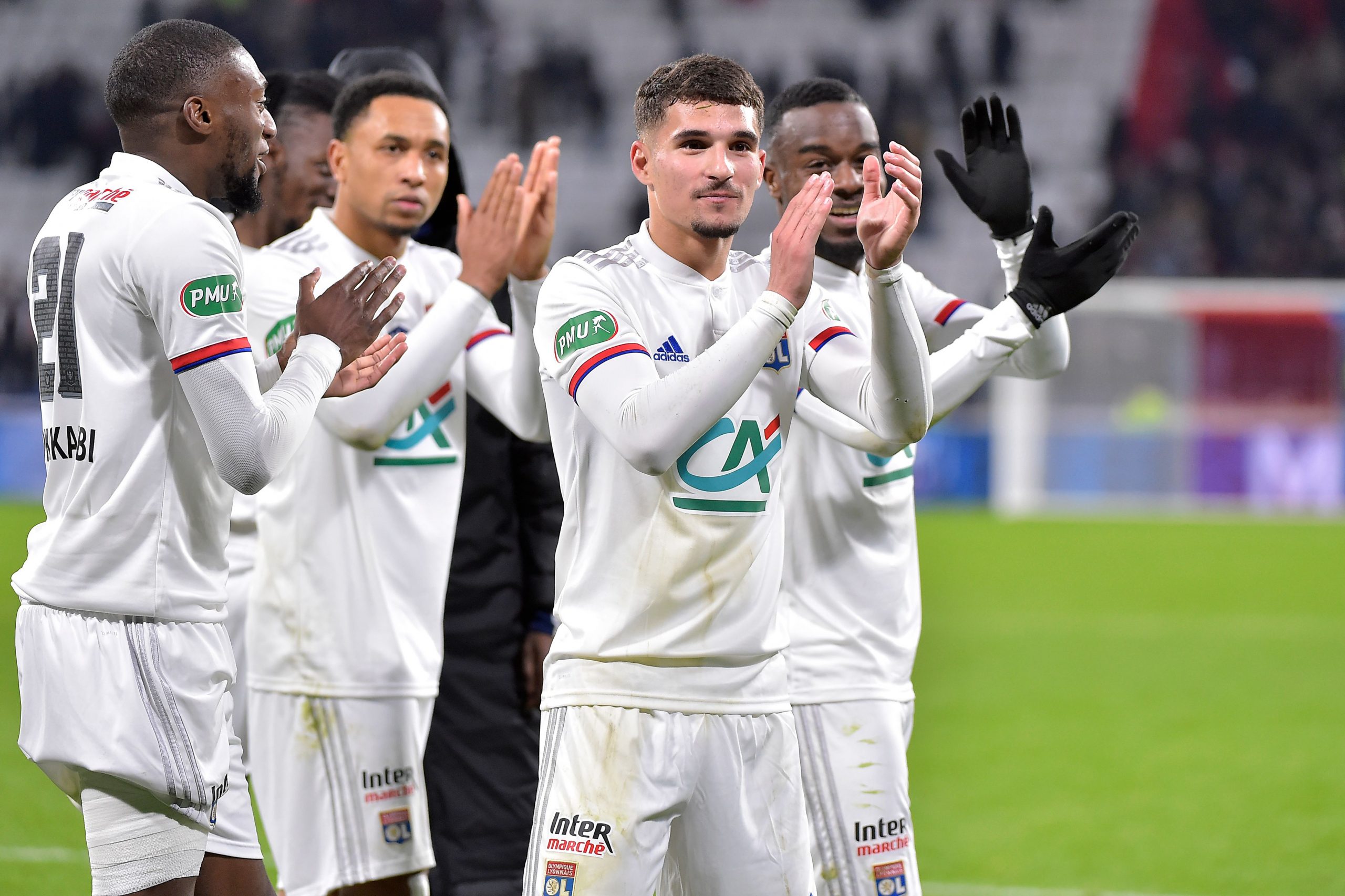 L’Équipe claim that Arsenal, Manchester City and Juventus all retain an interest in 22-year-old French attacking midfielder Houssem Aouar, who will face the latter side in the Champions’ League Round of 16 2nd Leg tonight.

Pep Guardiola adores the player, but elected to sign Ferran Torres from Valencia earlier this summer – this doesn’t rule out the possibility of a deal, but perhaps makes it more unlikely.

OL are seeking to earn at least €60m in order to part with the player, but in the COVID-19 market, that could be tricky. The teams that are interested in him are waiting until the end of the Champions’ League to know more about how they intend to operate in the market.

Under contract with OL until 2023, Aouar has been key a pivotal moments in 2019/20 for the club during the Champions’ League campaign. A major performance against Juventus tonight would likely boost his market value.

Aulas would be open to keeping the player if the offers aren’t there, but OL ideally want to sell.