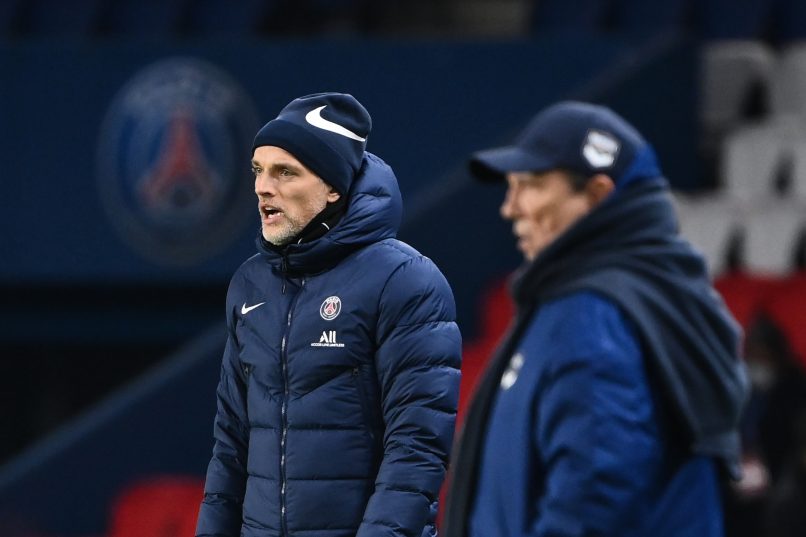 Le Parisien report that PSG manager Thomas Tuchel has no intention of signing a new contract with the club, even if they were to offer him one, with his existing deal expiring at the end of the 2020/21 campaign.

He is already being targeted by three other major European clubs. His difficult relationship with Sporting Director Leonardo is likely pushing the German in a direction of not staying with the Ligue 1 champions. It should be noted that the club is still currently unlikely to offer him a new contract, with Leonardo always having wanted to install his own man since returning to PSG in 2019.